We’ve all been there. You’re halfway through a recipe and realize it calls for something you don’t keep on hand – like buttermilk. Who has that lying around? Or maybe it includes something you don’t enjoy, but you need a close approximation so the recipe still works.

This happens all the time. So often, in fact, that we have a few go-to ingredient substitutions that we find ourselves using over and over. 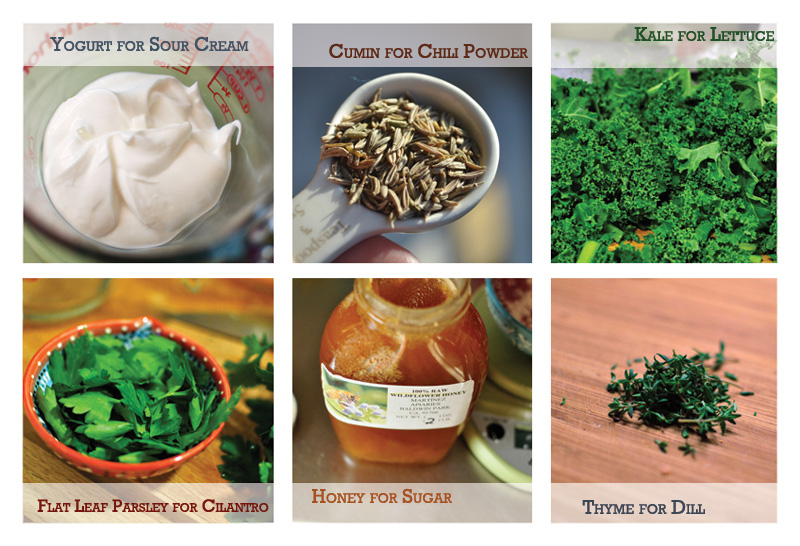 1. Swap yogurt for sour cream. For use in recipes, plain yogurt will do. But if you’re looking for something to dollop on top of nachos, go for greek yogurt to mimic that tangy flavor.

2. Making chili but you’re out of chili powder? We’d recommend cumin, especially since ground cumin is one of the common ingredients in most chili powder blends. We’d also recommend a little cayenne pepper to add a little spice. We’d probably swap 1 tbsp cumin and 1 tsp of cayenne for 1 tbsp of chili powder.

3. Maybe we’re the only ones who are more likely to have kale in the fridge than lettuce, but we’ve learned to adapt. These days, we usually make salads and sandwiches with leafy kale as our go to green!

4. We have some cilantro haters in our midst. Jennie, I’m looking at you. So a cilantro substitution is a must for us. Flat leaf Italian parsley mimics the fresh, crisp taste without the dreaded soapy flavor.

5. This one’s a no brainer. No sugar in the house? Try honey, apple sauce, or even maple syrup!

6. I just can’t stand dill. When a recipe calls for dill, I don’t even think twice before substituting thyme. It has the same lightness of flavor and it compliments many of the same foods, especially seafood and chicken. Sometimes, if a recipe calls for a stronger dill flavor, I’ll bring in the big guns and swap it for rosemary instead. Fresh herbs are easily interchangeable, so just do what you feel!

7. Swap avocado or hummus for mayonnaise. Good sandwiches need something spreadable and oily to hold everything together, but not everyone loves the taste or calorie count of good old fashioned mayo. Avocado and hummus both make great substitutes! 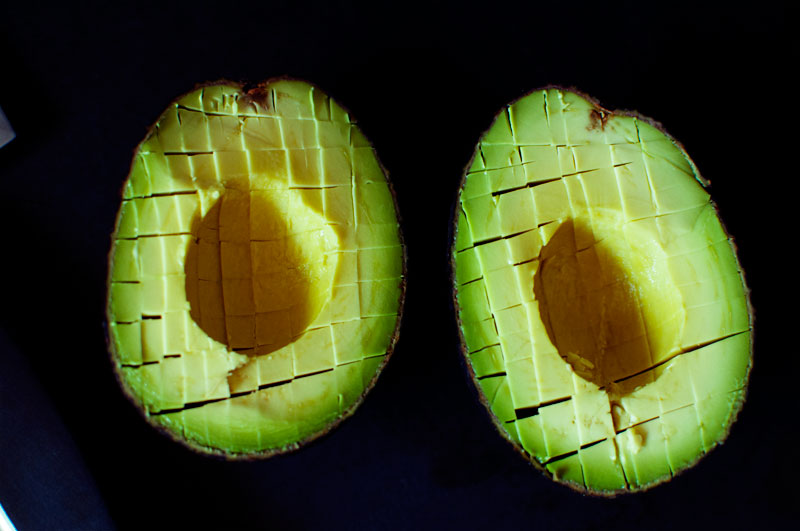 8. Make your own buttermilk. You can fake it by adding a tablespoon of vinegar to a cup of regular milk. I honestly can’t remember the last time we bought real buttermilk for a recipe.

9. Smoked turkey kielbasa or chicken sausage instead of pork sausage links. Nothing against pork sausage, but we usually turn to these turkey or chicken varieties when we want to keep our meals a little leaner. It’s what we used on our apple and turkey sausage whole wheat pizza recipe! 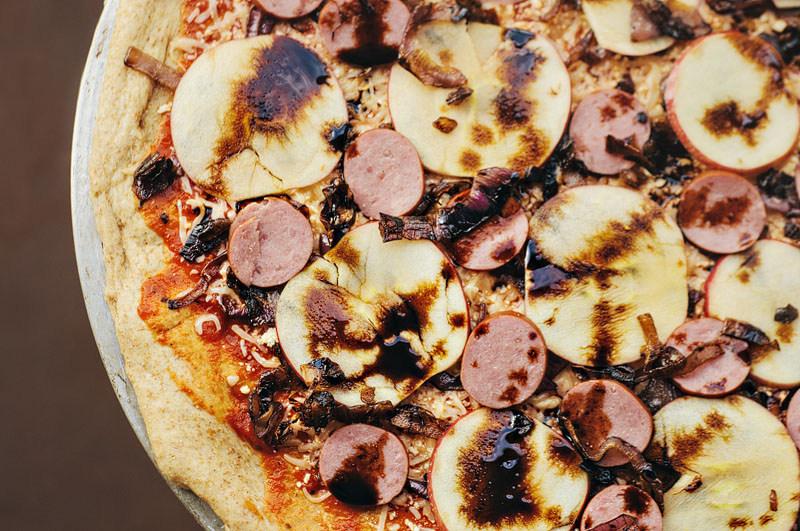 What kinds of ingredients do you use as substitutes?