From Our Kitchen: Londontown 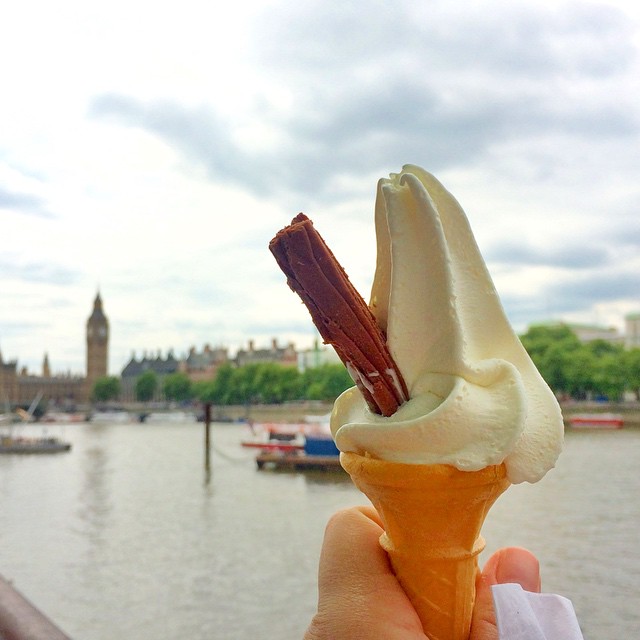 Jeff and I are visiting Rebecca and her BF Colin in London, and we are seeing the sights, hitting up the museums, and eating all the foods. I haven’t sat down and read the Internet in almost a week (heck, I haven’t really sat down in almost a week) so I don’t have much to report on this front, so I’ll give you five things I’ve loved about London: 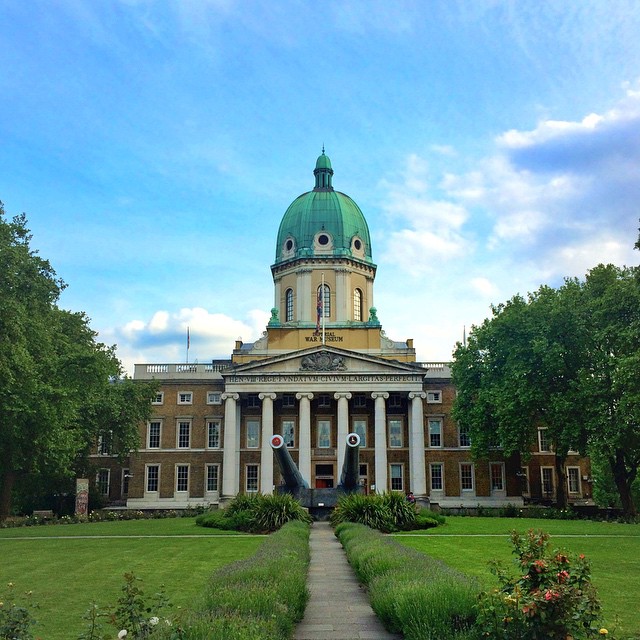 1. The museums! We have been to the Museum of London, Bletchley Park, the British Museum, Stonehenge, and the Imperial War Museum. Each of them has been amazing, and I have learned so much while being here. 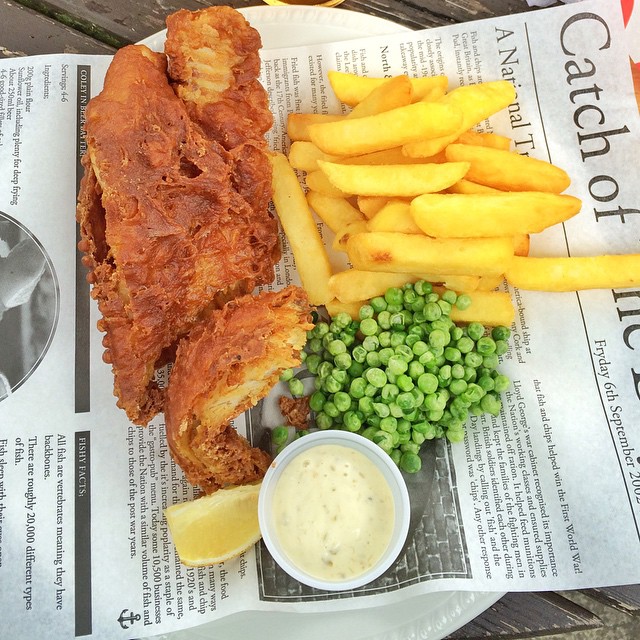 2. The food. I have eaten so much food you guys, but we’ve been walking and average of seven to ten miles a day, so I don’t even feel badly. We went to two Jamie Oliver restaurants, at least two pubs, I’ve had fish and chips, Mr. Whippy ice cream, been to Borough Market, and we even had a BBQ in the countryside! Whoever said that London doesn’t have good food maybe doesn’t know how to eat. 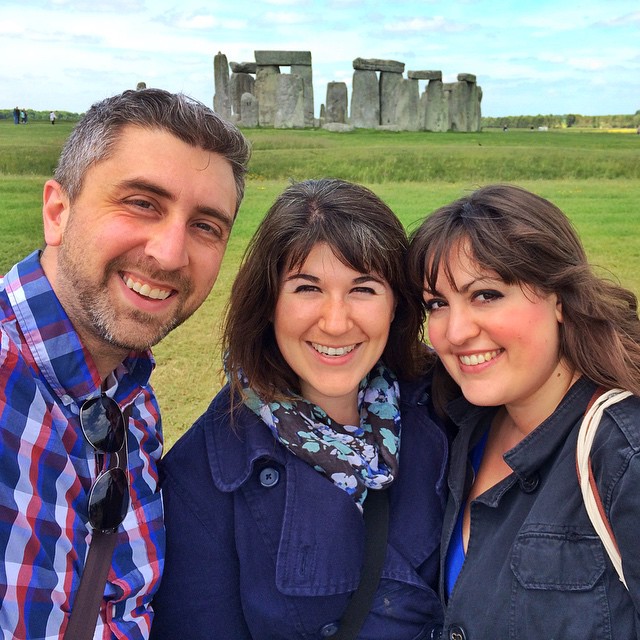 3. Seeing the countryside and more of England than I did when I was last here in 2006. We got to see Colin’s village, Cublington, as well as Bletchley, and Salisbury, where Stonehenge is located. Tomorrow, we’re headed to Greenwich to see the Prime Meridian, which is also out of London.

4. Hanging with Becca, obviously, has been amazing, especially because that’s meant we have a tour guide who not only knows where everything is, but also knows the history of England, knows what is weird and what we’ll think is weird to point it out, and also is patient and willing to do things she’s done already again (and again) for the sake of her visitors from the US. I don’t know how we would have seen everything we did if we didn’t have Becca guiding us from place to place.

5. The culture. Walk on the left! Drive on the left! Be super polite, have a pint, call somebody “love.” Pretty much everything that I’ve seen and heard is adorable (pudding means dessert, but also pudding, but that pudding isn’t dessert; eggs aren’t refrigerated, eggplants are aubergines, lift instead of elevator, the response “I will do”, etc. etc.) The words quite, queue, and keen have made their way into my lingo. Having Colin around helps because he’s British, obviously, and it’s fun to hear him try to act American, too, to hear what people think we sound like (right, y’all?)

I hope that you guys are having great weeks wherever you are, and if you’re headed to London in the near future, let Becca know, she’ll show you a good time!