A Dish for All Seasons

Posted on May 2 2013 by sorellacaienna

Good morning chickadees! Over here in the second city, things are heating up (just a little) and it looks like spring is about to make a play.

So it’s normal that this would lead me to rustle up some tomato cream pasta last night, right?

Spring in Chicago typically means a host of grilled meats (hotdog, anyone?), but last night, I had limited time, pantry ingredients, and an empty stomach.

And after a long day, sometimes you’ve just go to give into eating comfort food, no matter what month it is.

I started with an onion and four cloves of garlic, and minced everything up while listening to questionable Taylor Swift songs on repeat.

I can’t help it you guys, I love her. 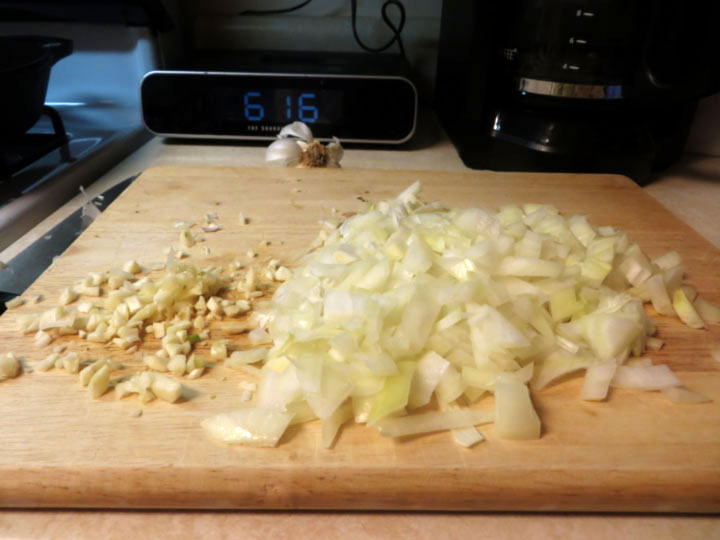 Next up, I hit the pan with some olive oil. In the original recipe, which I took from Pioneer Woman, she uses a combination of butter and oil, but it was only Wednesday, so I felt like that was maybe a little much.

Also, like I said, it’s almost spring here. Butter and olive oil seems like moving in the wrong direction.

Next up, I threw some brown rice pasta in boiling water (I’m trying a gluten free thing over here, so use whatever you love) and sautéed the chopped vegetables. 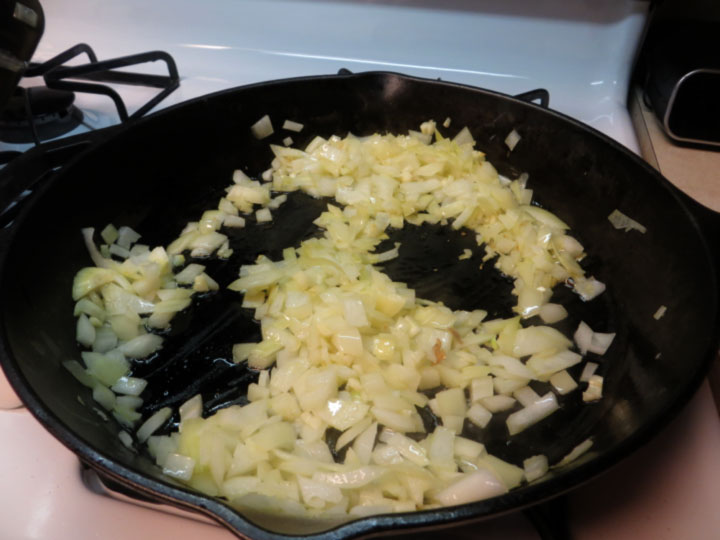 A couple minutes into this, I threw in two cans of tomato sauce, procured by Trader Joe’s, lowered the heat so tomato sauce wasn’t splattering everywhere, and read a book for 20 minutes.

Sometimes you just have to let things alone to do their magic. 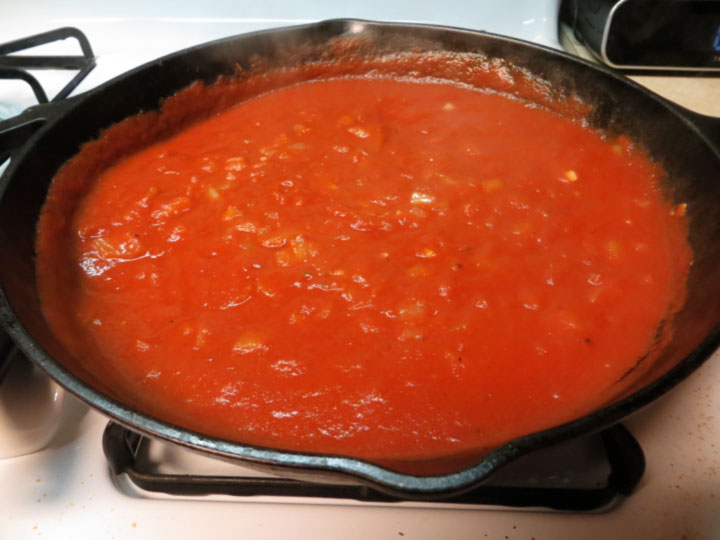 After 20 minutes or so, I turned off the heat, and stirred in a cup of half and half.

Which technically means that this it tomato half and half sauce.

But it’s what I had and it’s neither here nor there.

Except, in case you’re wondering, it’s a little more delicious with actual cream.

I threw in a few handfuls of Parmesan cheese after the half and half, you know, just in case it wasn’t rich enough.

At this point, stir the pound of pasta into the delicious sauce, and stir it all around.

Try not to cause a messy disaster in your kitchen. 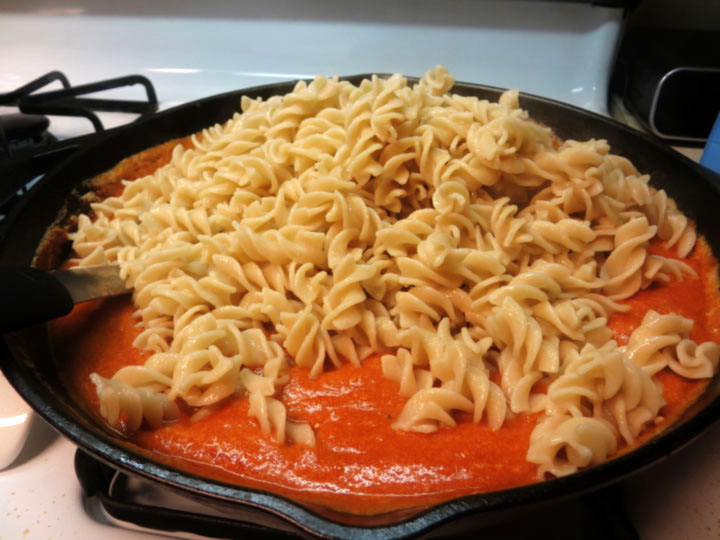 Last up, throw this in a bowl, sit in front of an open window, and enjoy a delicious comfort food in spite of the fact that it’s nearly 80 degrees. 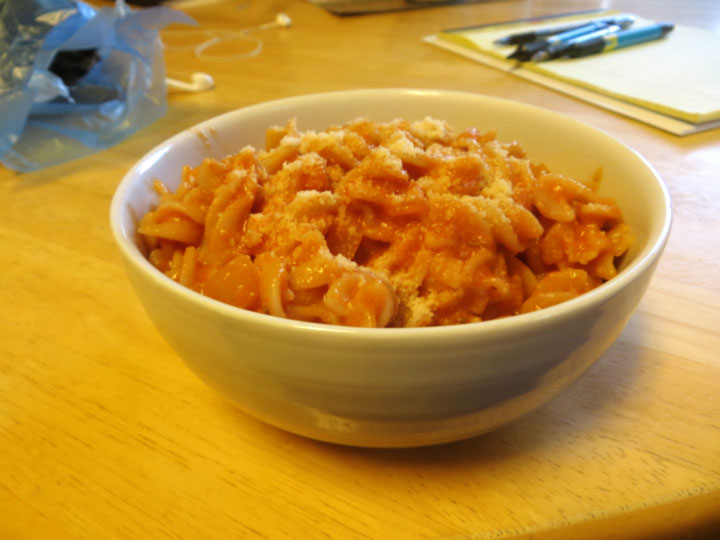 There’s never a bad time for something that tastes this good, chicks!