when thee I think upon

Greetings chickadees! We’re heading into a new year this weekend, and although we definitely have to round out our Cucina Fresca for 2011, we’re already cooking up a new challenge for 2012.

As we all head into another holiday weekend, I’d like to share with you a few memories from the past year, including the Cucina Fresca project.

In January, we were obsessed with kale. 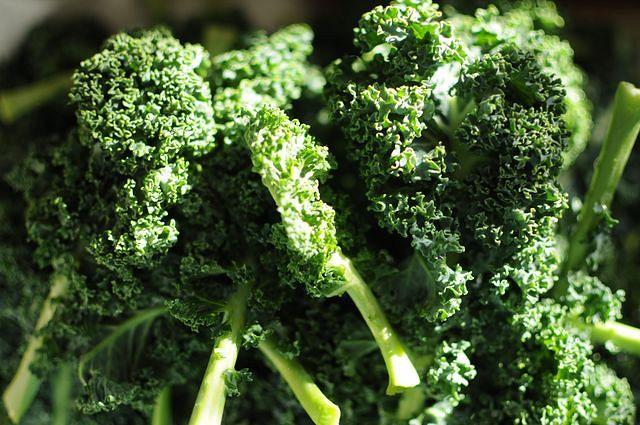 In February, we enjoyed delicious chili with five colors… 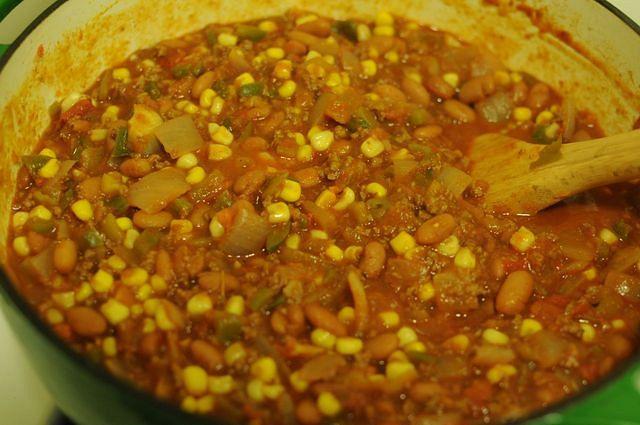 March was a quiet month, because we were preparing for April, and our photoshoot, and our cross-country road trip. 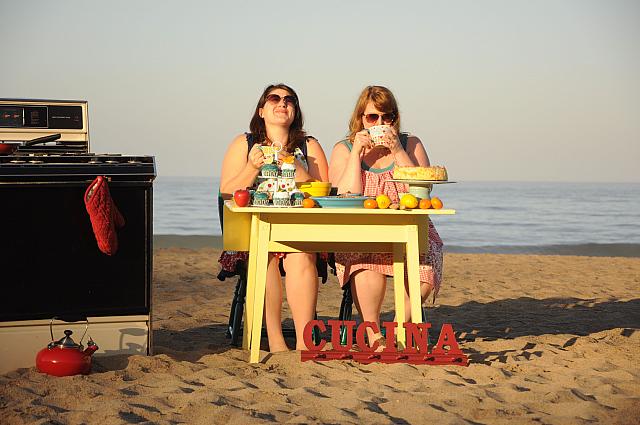 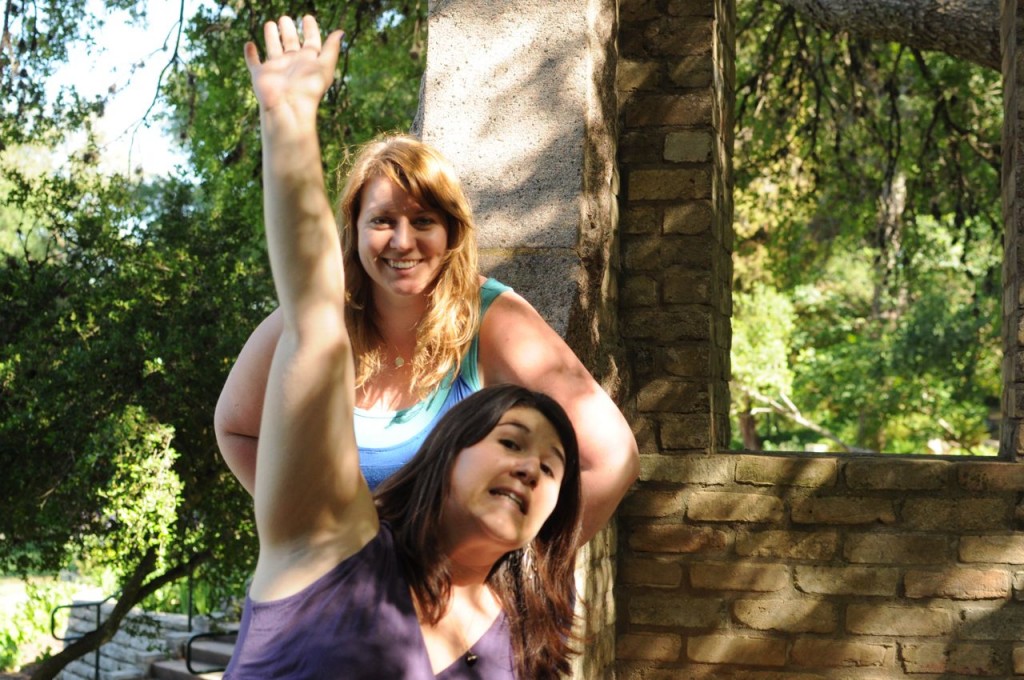 In May, we learned to be apart and ventured into video tutorials.

June brought us to guest posts from several friends, and also found us focusing on veggie heavy meals.

In July, Corelyn was in school and I was with a broken finger…and so we were mostly quiet, except for a few posts including a rose cake. 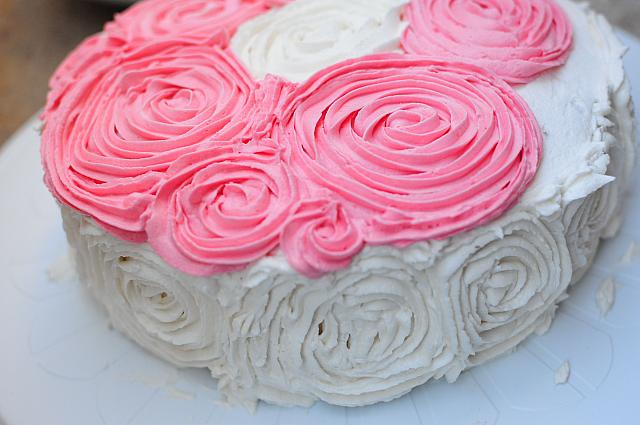 This summer we also talked about big changes at GMS, which lead to our website launch in the fall.

In August, we canned. 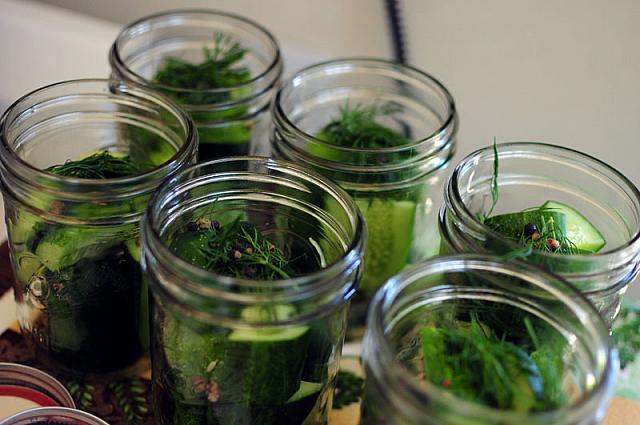 In September, we enjoyed delicious shrimp, embracing the fact that we have access to awesome seafood! 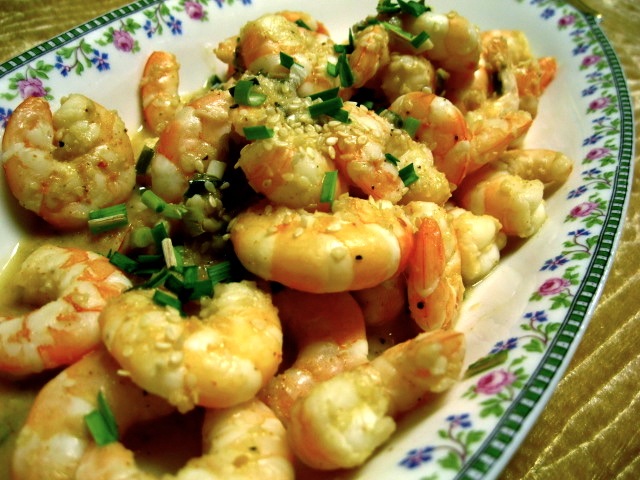 In October, we embraced the football season with some appetizers that would be man and lady friendly. 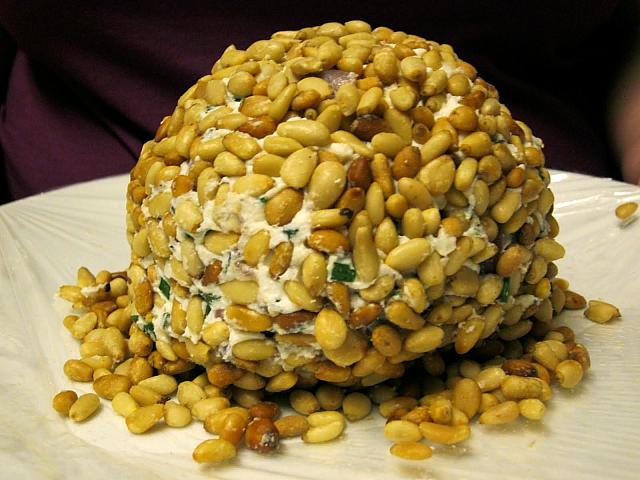 In November we made some killer Thanksgiving recipes, and were also reunited. 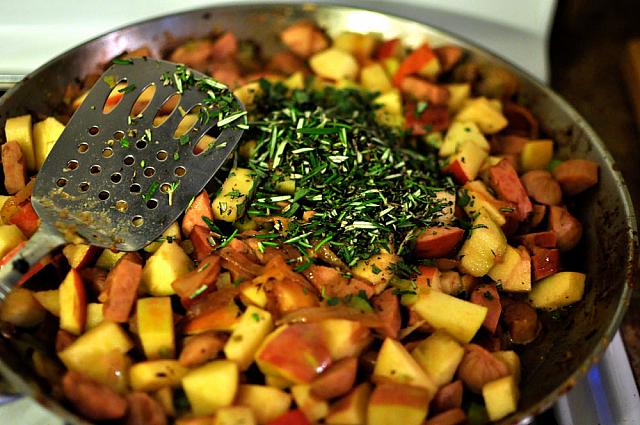 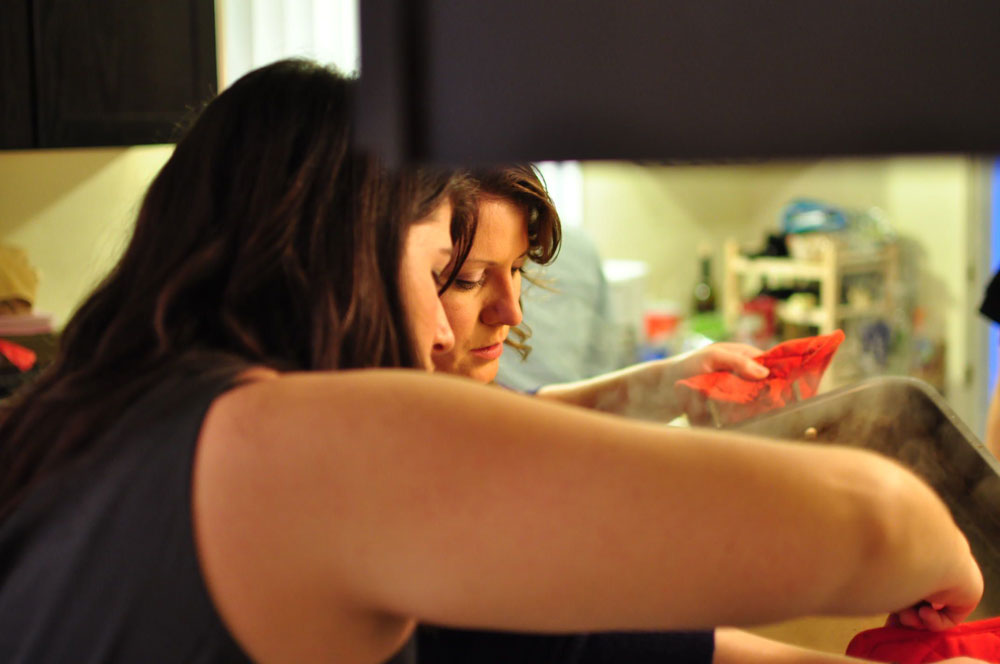 This is a photo Mary took from Thanksgiving!!

In November, we also launched our new website, which gave us a more professional look that we were yearning for. We also had a few more regular bloggers added, which gives us more time to work on photography, recipe development, and the site’s overall look!

In December, we baked, and cooked with friends, and had guest bloggers blog to their hearts’ content, and spent some time plotting for 2012. 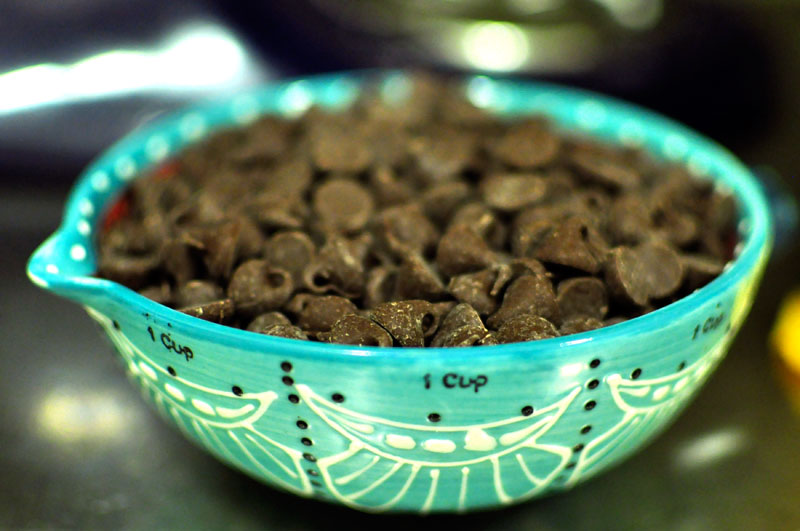 2011 was a year of many changes to GMS, but overall they were changes for the better, we like to think. Although we’re bi-coastal now, we have embraced this new blogging style and can’t wait to invite you to meet some new people next year, as well as bring you a 2012 challenge. Happy New Year, everyone!