Posted on March 27 2013 by fratellospirito 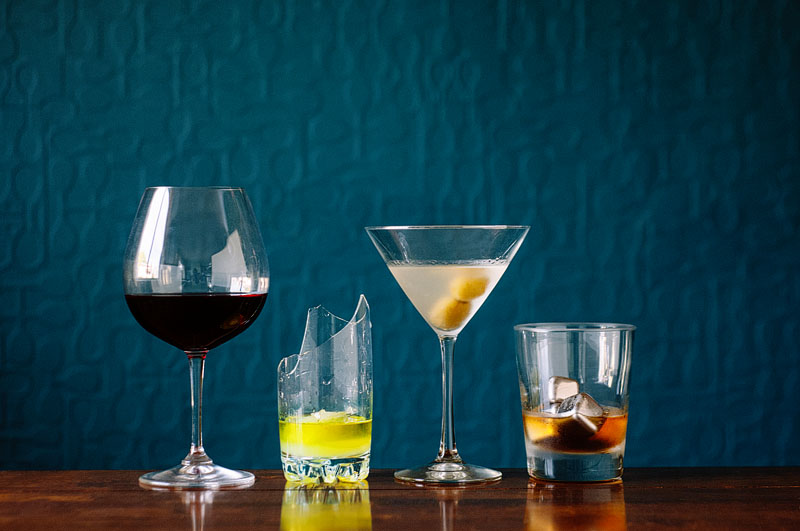 I think it was Hitchcock who said “the greater the villain, the greater the story.” Heroes may have top billing, but it is the villain of the story that truly captivates us. Whether they are masters of the elements, embracers of chaos, split personalities, or silver spoon Caesar wannabes they have great power over us. They enlist our dark sides, transform our obsessions, and make us question our morals and sense of self.

So, what would they want to drink as their nightcap? I took the liberty of matching four of my favorite villains with what I think their beverage of choice would be. It is not often that I get to combine my interest in comics with my interest in spirits! 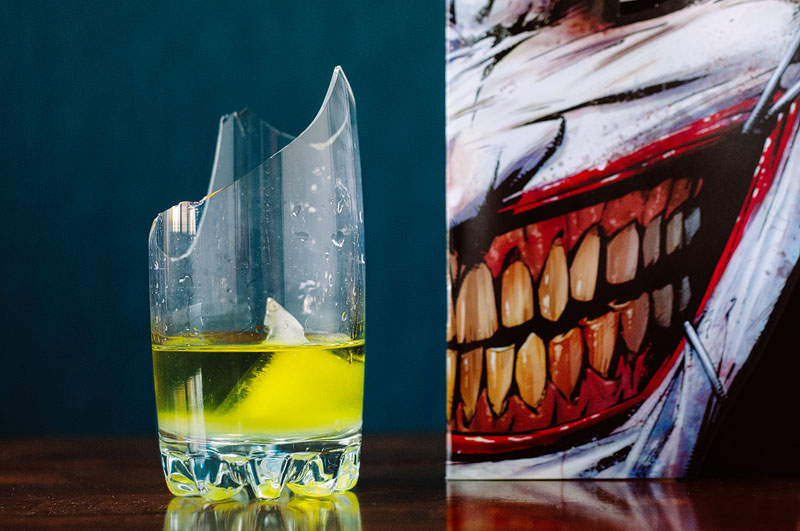 1. The Joker / Absinthe
Batman’s ultimate villain truly personifies evil. He has no remorse, no pattern, only chaos. So nothing fancy or overly complex would do for his nightcap. The Joker would be an Absinthe man, perhaps with a single block of ice to reflect his cold heart. Absinthe is sometimes referred to as the hallucination spirit. Its green color reflects the acid in the Joker’s veins and its licorice taste might compliment The Joker’s turbulent mind. He and the green fairy would be two peas in a pod! 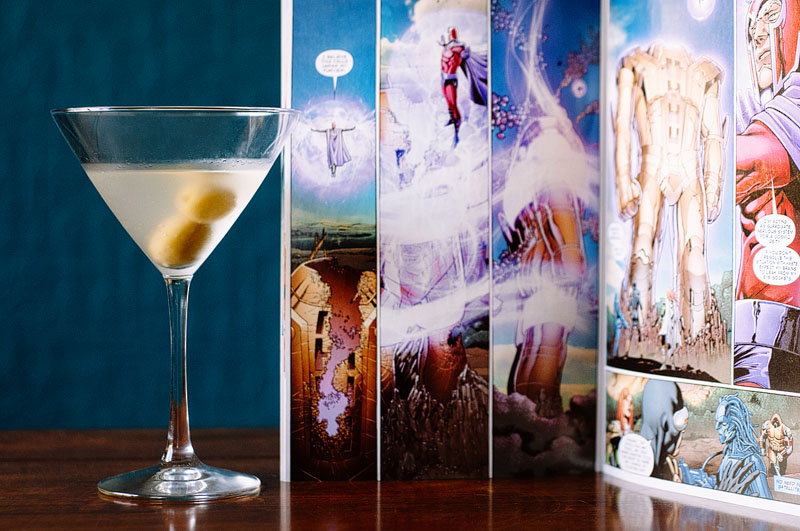 2. Magneto / Dirty Gin Martini
The overreaching and incomparable mutant leader has commanded thousands, and he is a patriot in the eyes of many. But this X-Men villain’s past is what captures our imagination and makes us wonder, how would we have turned out had this happened to us? Magneto also offers us a glimpse of a villain who enjoys the finer things in life, but without too much complexity. This is why a Dirty Gin Martini would be right up his alley. This martini is particular; you need to love it to enjoy it. It is simple, crisp, clean, and – most importantly – as sharp as the metal Magneto can bend. It is a statement that is synomous with the mutant leader. Resolution and decisiveness. 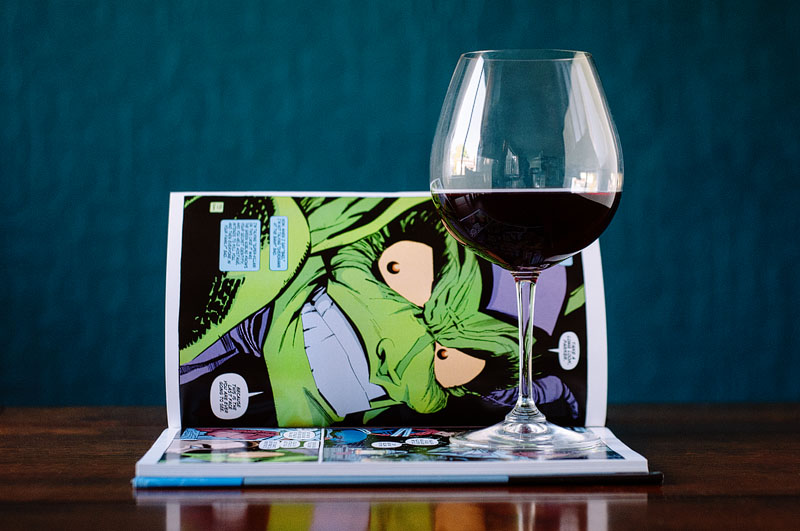 3. Green Goblin (Norman Osborn) / Cabernet Sauvignon
Madness and complexity dominate Spider-man’s arch nemesis. He is a clear Jekyll and Hyde metaphor, and his character offers us insight into our darker passions, urges, and desires. He is a villain layered with the emotions of Norman Osborn and his true persona, The Green Goblin. He attacks with ferocity but is as delicate as a scientist in his deliberations. This is a villain who would cherish a well formed Cabernet Sauvignon. Red wine parallels the Green Goblin so well. It is a drink that takes time to ferment and form to perfection, but once the bottle is opened there is no going back. The color is deep and dark, but when shown through the light he can see all its layers and eccentricities. 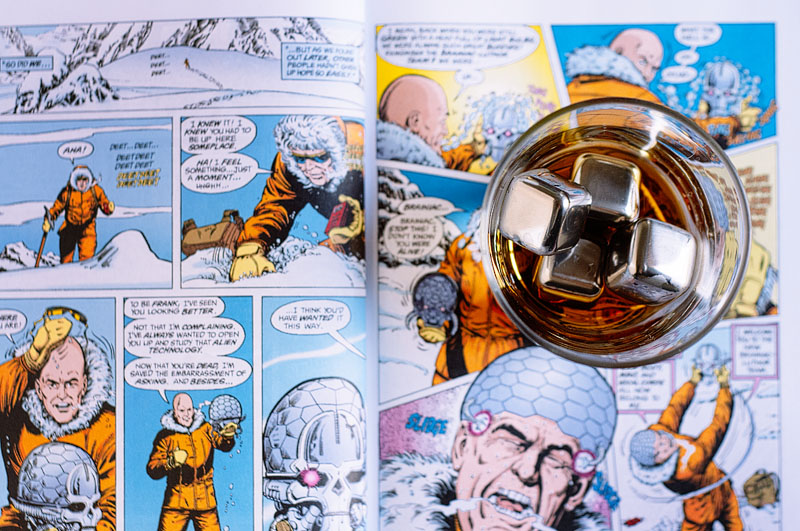 4. Lex Luthor / Single Malt Scotch
Superman’s rival is patient. He is powerful. He is contemplative and nefarious. Life is a never ending game of chess. A stratagem against a worthy opponent. He always has his eye on the end game. Always trying to perfect his plan, horrible as it might be. He is also a villain of privilege who has been taught to cherish the finer things in life and you can’t get much finer then a beautifully crafted Single Malt Scotch. You don’t gulp scotch, you sip it. You contemplate and savor it. Making scotch is an exercise in chasing perfection. A process of trying to overcome the powerful elements in your way to achieve what you desire. Lex Luthor takes his time and so does a single malt, which makes them devilish partners.

Good Spirits Folks! What would your inner villain drink?