Now, I don’t mind telling you, those twice baked potatoes nearly did us in. I don’t know what kind of magical oven the pioneer woman has, but ours was really not up to the task of producing a potato soft enough to scoop out the middle while maintaining a crispy outer skin.

It was honestly touch and go, but we persevered, and in the end they were decadent, delicious, and approximately 7 billion calories. But that’s okay. Our diet starts Jan 1st. When the PW challenge is over. 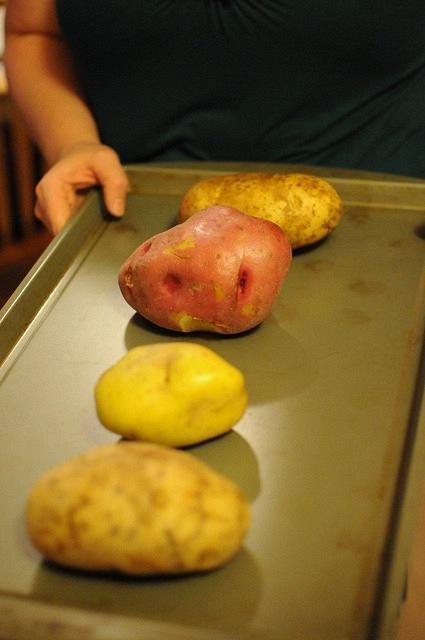 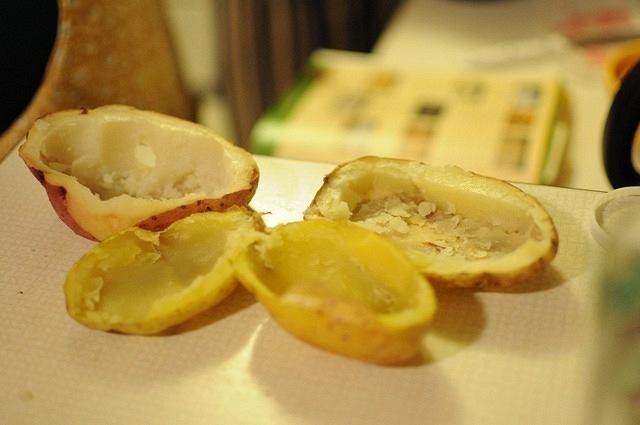 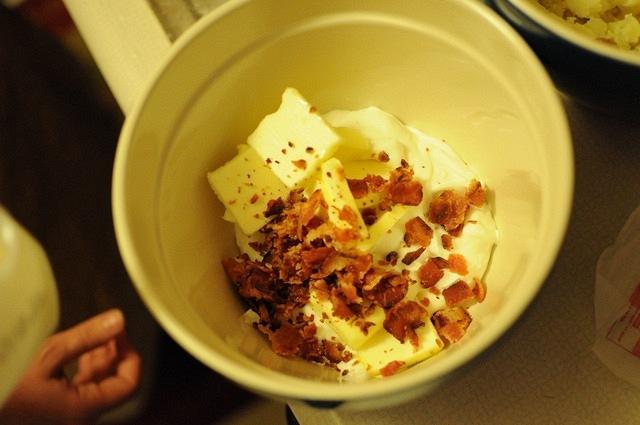 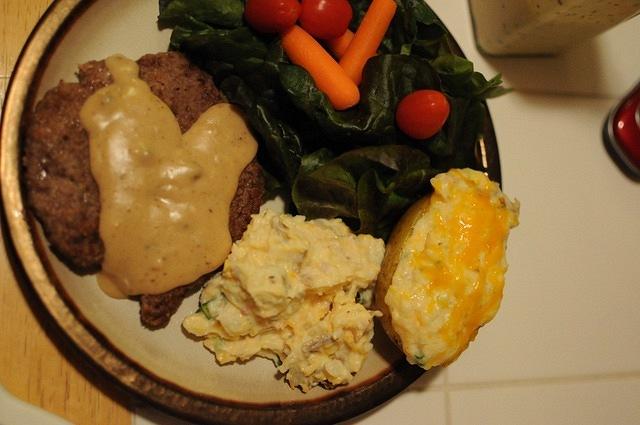