The Many Uses of Coconut

Posted on October 18 2013 by sorellapulita

Ever since turning to a mostly paleo lifestyle, I have found myself constantly learning new ways to cook with common foods, which has forced me to expand my culinary horizons, so-to-speak. 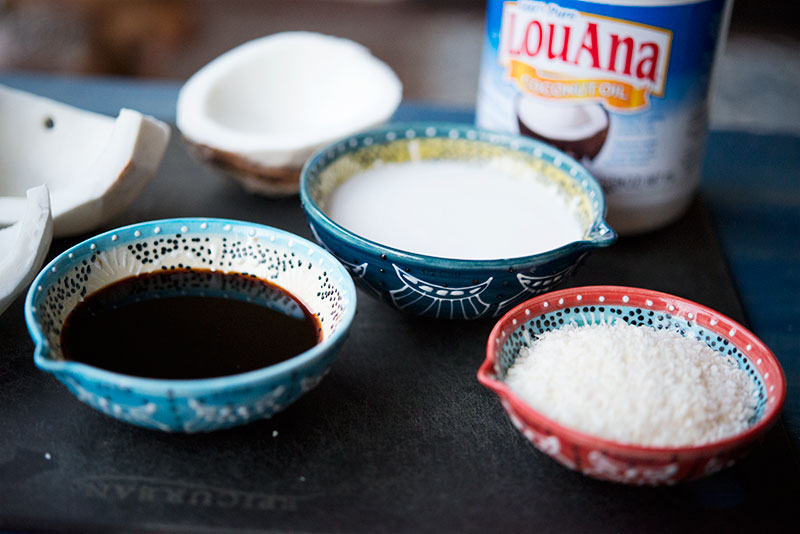 Today’s post is dedicated to a common food that has many, many uses: coconut. A coconut is often classified as a drupe, as well as both a nut and a fruit. It’s a good source of fiber, and it aids in hydration (hence why so many marathons and other races will give out coconut water).

But coconut doesn’t stop at water – coconut is a good substitution for grains, dairy, and even soy sauce. Here are some of its many forms and uses:

1.) In place of flour. Shredded coconut can be used on its own as a substitution or combined with almond meal to create paleo-friendly cupcakes, among other baked goods. Check out this recipe from Elana’s Pantry. 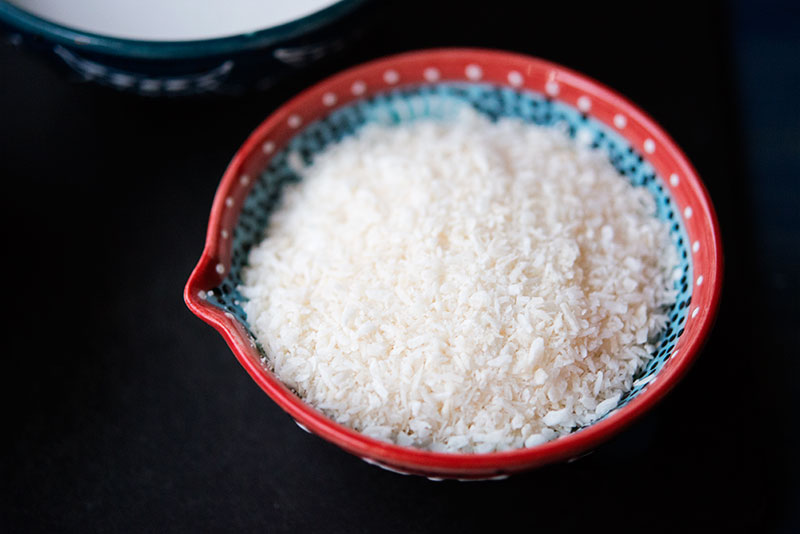 2.) In place of milk. I have used full fat and light coconut milk as a base in soups, such as homemade pumpkin soup, and as a base for homemade curry. Check out this pumpkin soup recipe from Fast Paleo, and this shrimp curry recipe from Tiffany Lee Gaston. 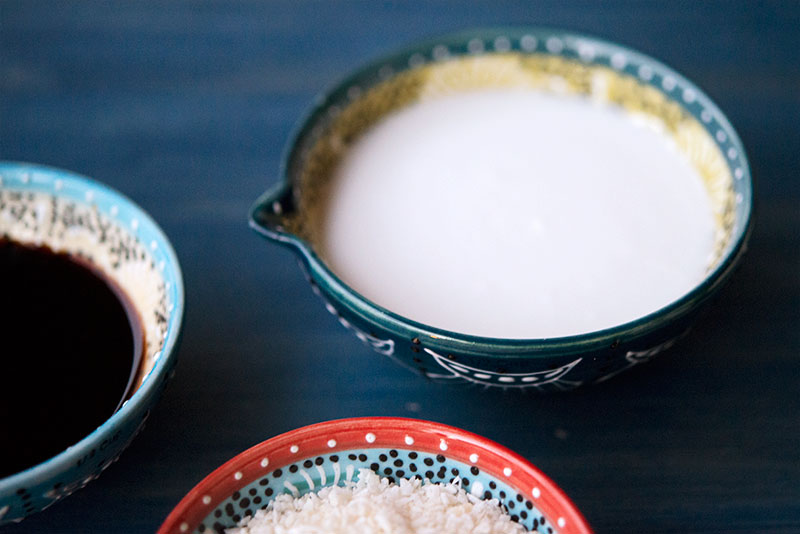 3.) As coffee creamer. Just a smidge of full fat coconut milk (or you could try the light version) can sweeten and lighten coffee and give it a cappuccino-like effect. My boyfriend tried it once and liked it so much, he now prefers it to regular milk and sugar! 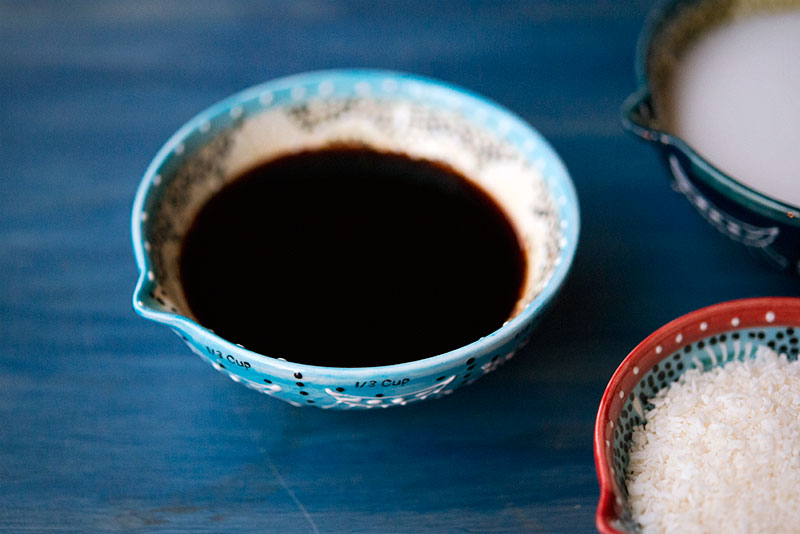 In Los Angeles, coconut aminos are available at Erewhon, a health food store near the Grove, and you can also purchase bottles online. Also, according to the Internet, some Whole Foods carry coconut aminos as well.

5.) Using coconut aminos to replace oyster sauce in a marinade. Start by making your own oyster sauce and replacing soy sauce with coconut aminos. Then add 5 cloves minced garlic, cracked pepper, the juice from four limes and four lemons. Add the whole mixture to a large ziplock bag. Add your chicken or other meat. Let sit over night; then cook. The result should be a tasty sweet and salty marinade. 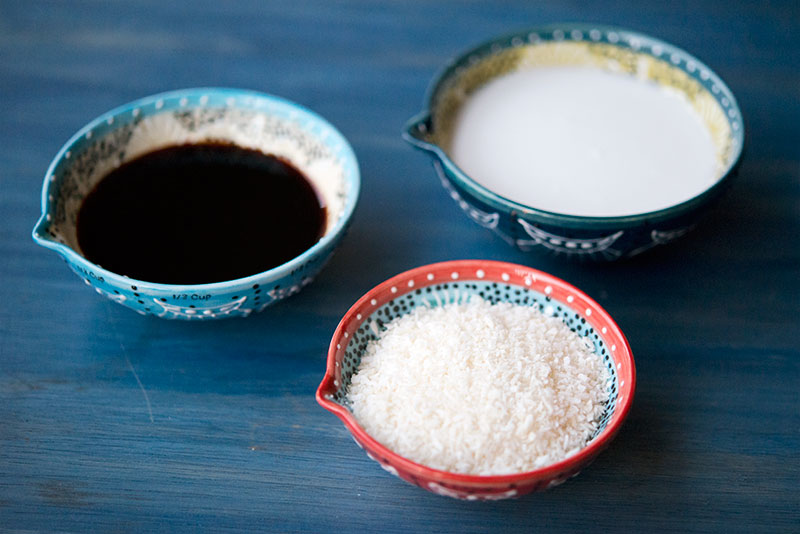 So, there you have it, the many faces of coconut! What are some of your favorite uses for coconut?