Posted on November 6 2013 by sorellatortina 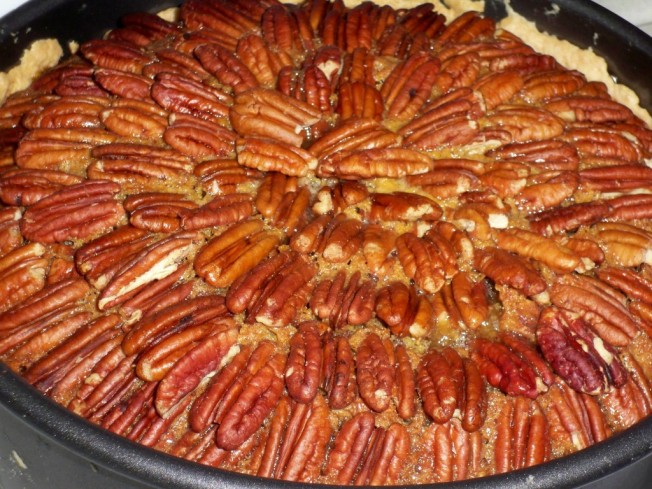 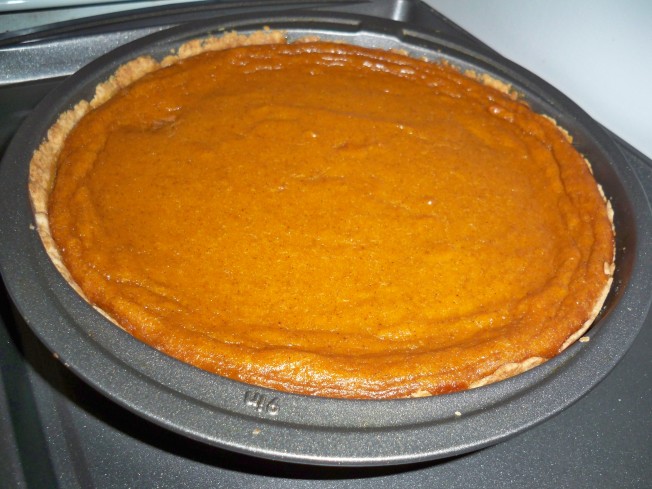 July 4th is commonly thought to be THE American holiday. Fireworks. Red, white, and blue everything. A celebration of the birth of America. But Thanksgiving is arguably even more American than the Fourth of July. We came, we saw, we brought turkey. Gluttonous eating and thankfulness probably sum up America more than fireworks. So what is this London based girl doing for Thanksgiving this year? Why, bringing it to Britain of course! On November 28th, this American Ex-pat will be joined by British, Australian, Swiss, Spanish, and Canadian friends who are putting on their best American accents (interesting note on that… it’s mostly Southern) and celebrating the great American feast. I mean really, they don’t have pumpkin pie here! It’s the least I can do.

My Australian flatmate has kindly offered to cook the turkey as it is not my strong suit (Thanks J!) That leaves me with an as of yet to be determined veggie casserole, my famous mac and cheese, mashed potatoes, and lots and lots of pie. Canada is bringing the stuffing. She’s our closest neighbor, so it’s almost her holiday too. A note on pie. Pie = savory. Pie = what Henry VIII had for dinner. Pie = meat. A sweet pumpkin pie was a tricky one to explain! Everyone is properly intrigued, and the pressure is on to make the perfect pie! More on that to come…

So what does England do between Halloween and Christmas? The answer is a combination of July 4th and Thanksgiving. Guy Fawkes Night! On November 5th, 1605, Guy Fawkes was part of the Gunpowder Plot in which he and several others tried to burn down the House of Lords. His attempt failed, and in honor of London NOT being burned to the ground, all those years ago, Britain lights (controlled and contained) bonfires all across the city. Oh the irony! The celebration includes a fireworks display choreographed to music, massive bonfires, and lots of food. As I edit this post on November 5th, 2013, I can hear fireworks exploding every few minutes. America, don’t hate me, but it’s really fun. 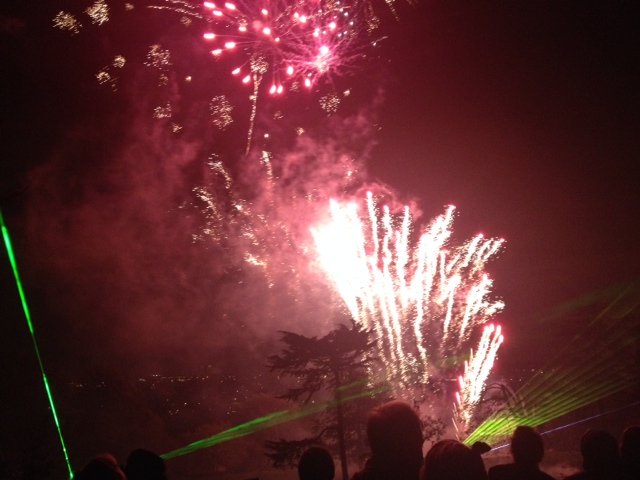 This year I’m thankful for all of my family and friends around the globe that I get to share Thanksgiving with, whether it’s their 27th Thanksgiving, or their 1st!

What dish are you most excited for at Thanksgiving this year?