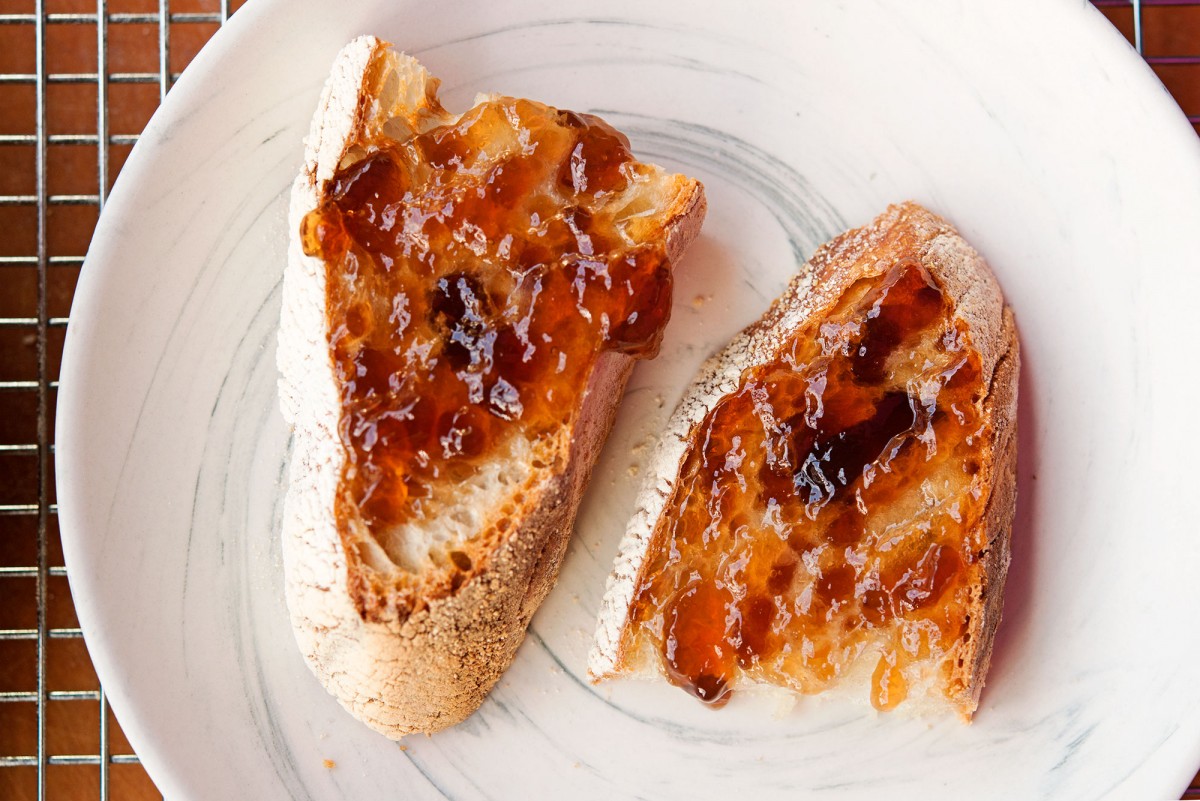 I have been dying to make this no-knead bread forever. Have you ever done that thing where you really have intentions to do something and then five years later you realize you never did it? Sometimes I remember that I was supposed to tell someone something in college only to realize it no longer matters, like a paper I was supposed to complete for extra credit or a RA write-up that I never added everyone’s ID numbers to.  I don’t know what that says about the inner workings of my brain, but it’s usually a relief, whatever it is, to know that something that once mattered no longer is on my plate. (Guys, I am the weirdest I think.)

Anyways, so Katie posted this five years ago. Literally five years ago. I had every intention of making it at the time, but I just kept not getting around to it, and finally a few weeks ago I put my foot down and just effing MADE it. 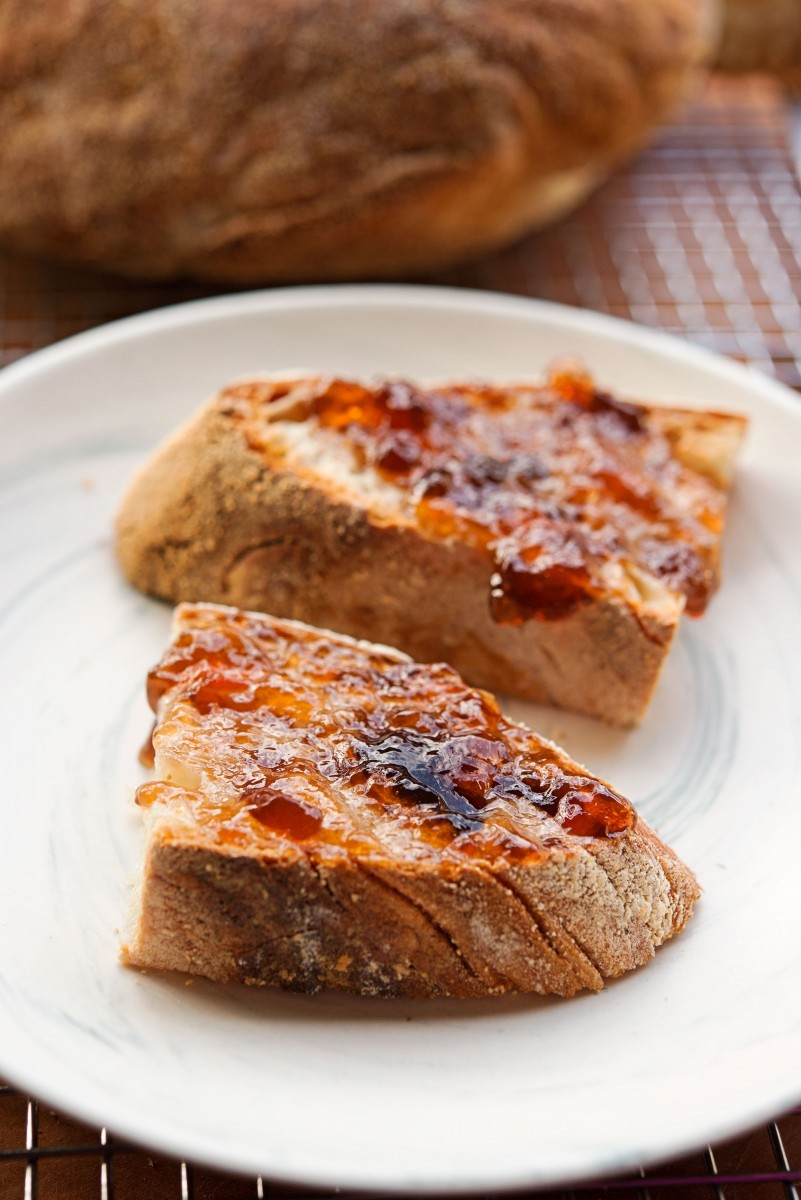 Now, I followed the recipe exactly, and when I got to the folding step (aka step 2) I knew something was wrong. Actually, I knew something was wrong when I put the dough in to rise, because I have made other dough before, but I just was letting the recipe do the work. What if this was my first bread, I reasoned, and I didn’t know what to look for? Why aren’t their step by step photos??

I had let it rise about 16 hours, and it was just too wet to do anything with. So I turned it out onto a non-stick pad, I added flour until the consistency was one I was more familiar with, and I put it back to rise for another 4 hours or so. At this point, it seemed to be what it should be for step 3, so I folded it and put it in a towel and let it rise for 2 more hours.

At this point, I also made a dough for some cookies that didn’t turn out, and I was starting to think that maybe I was not fit to be a food blogger and I should just pack it up and make crescents rolls from a tube. But then I remembered how scary those tubes are and how I cannot be the one to open them because it stresses me out too much not to know when the sound is coming, so I steeled myself and headed back into the kitchen. 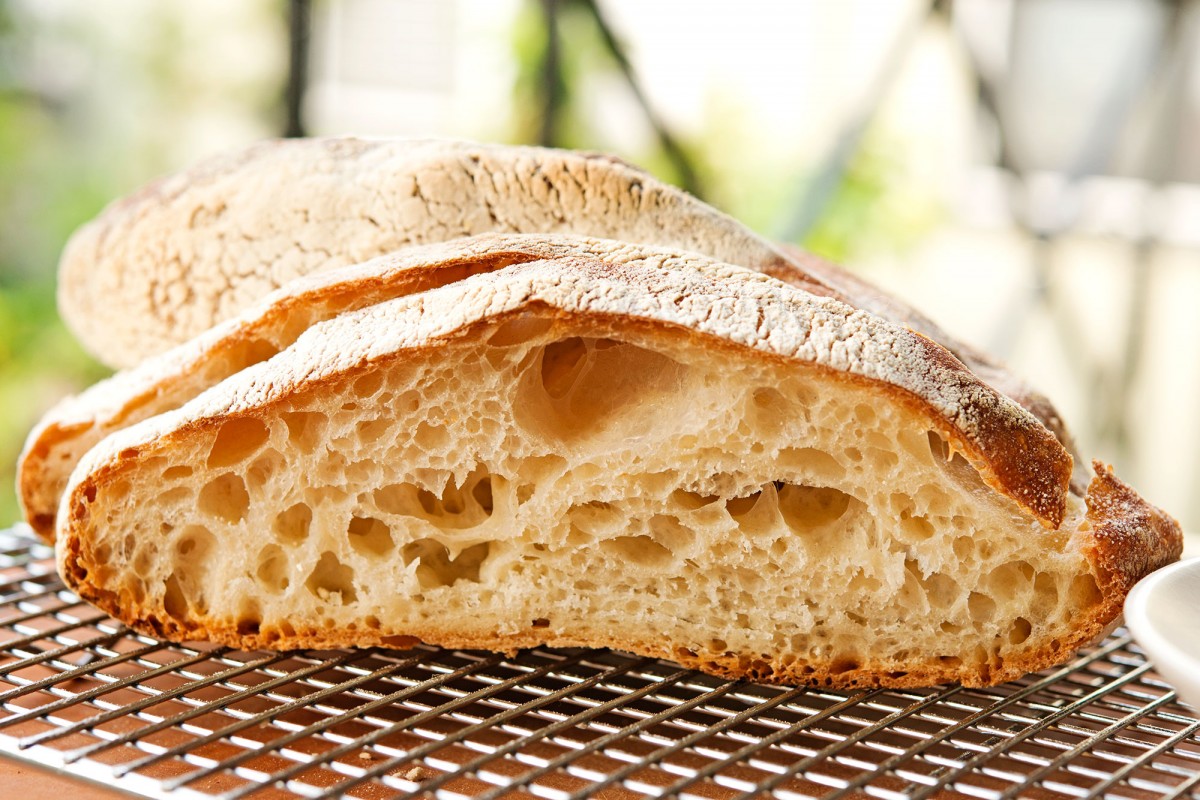 The dough looked about right about an hour and a half in, so I turned on the oven and stuck in my Dutch oven. Then, when the time was right, I yelled like a banshee that EVERYTHING ON THE STOVE IS REALLY EFFING HOT (because by this time, I was also making dinner and Jeff was about as was Cooper the dog and I was scared one of us was going to pick up the 450 degree Dutch oven limb and lose some fingers) and I flipped my dough in and did a little pray-dance.

It came out delicious. I will be making this again despite the time commitment. It’s kind of nice to have that grounding force in your house. “Sorry, I’d love to stay out but I have dough to attend to” is a great excuse. Knowing you need to take care of something in 16 hours gives you a sense of responsibility. And slows you down – all good things take time.

The point is, make this bread, and if it looks weird, add a little flour until it doesn’t. Either way, it’ll be alright, and you’ll have a great bread (and even better toast) that really, all things considered, is pretty low maintenance. 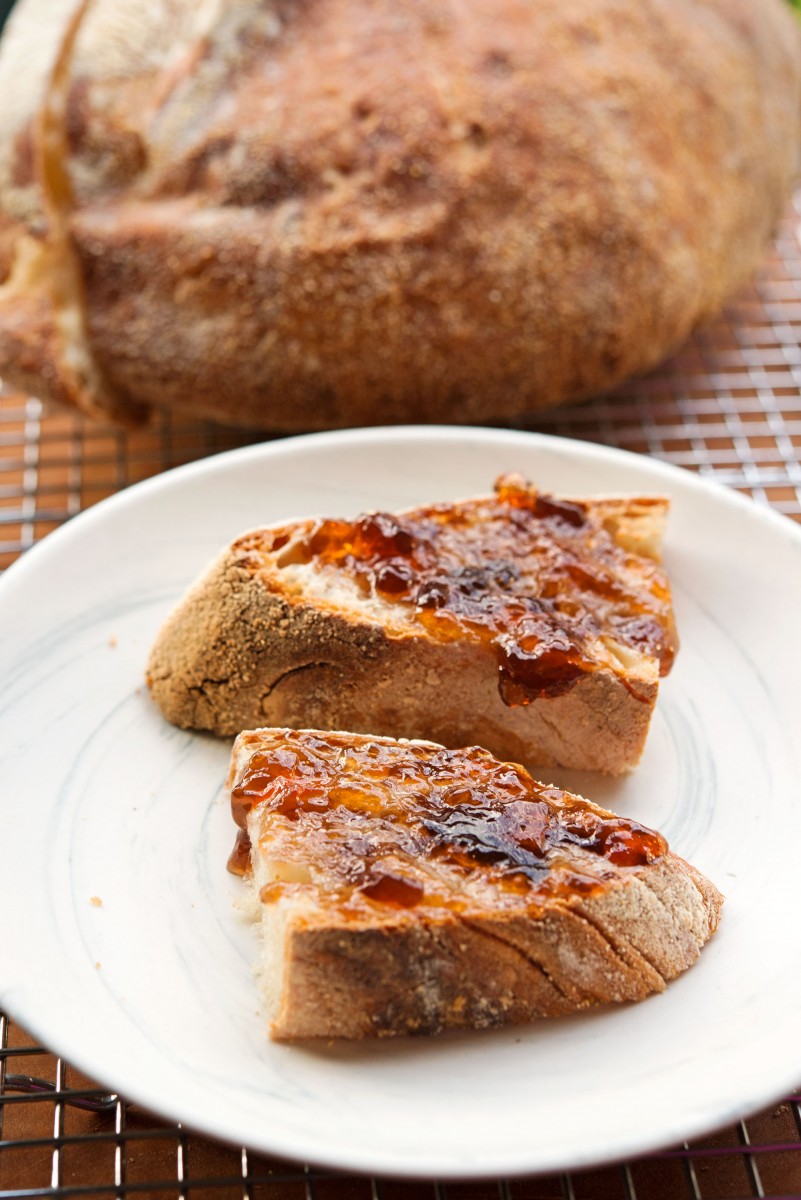 K, thanks for bringing this into my life circa 2010. I won’t ever wait to make your other recipe suggestions for that long again.