I see. Then I must leave.

Corelyn and I are trying this PW challenge. We’ve made 9 of the 63 recipes. It’s only March. I feel OK about it.

A while back, we made chili. It was supposedly simple, perfect chili.

It was simple. It was not, not perfect. No offense, PW, but I am very very very sensitive to spice. And, quite frankly, 2 tablespoons of chili powder is just too much. I should have known, reading the recipe, but I trusted the PW, and nearly burned my face off. But it was delicious, so delicious that I pushed myself through it during 2 meals. So, next time we’ll do it, with much less chili powder.

During the making of the chili, I was horrified when I finished and realized I wouldn’t be able to eat it without a large amount of sour cream. Corelyn looked at me, laughed, tasted the chili, and was equally as horrified. Which made me quote my ever-favorite online video, Salad Fingers.

“Corelyn. What are we going to do?”

“I know, it is soooooooo spicy.”

“I see. Then I must leave.” And by leave, I meant fix the large problem, which cheese, sour cream, and a LOT of water. 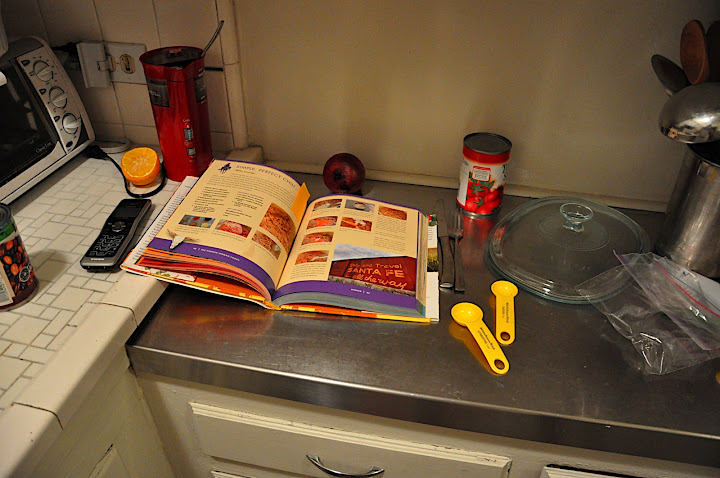 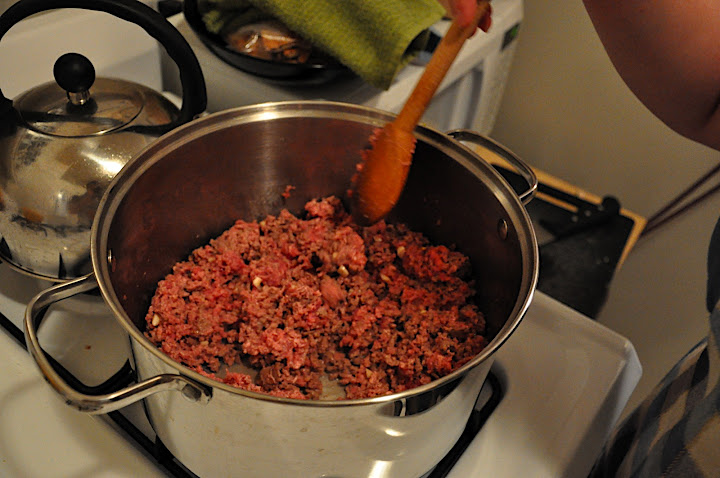 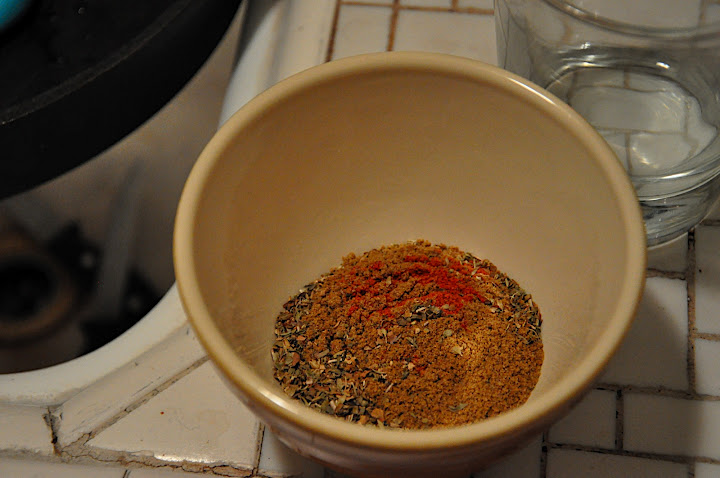 This small Parker bowl is the root of all the problems. Look at all that spice. 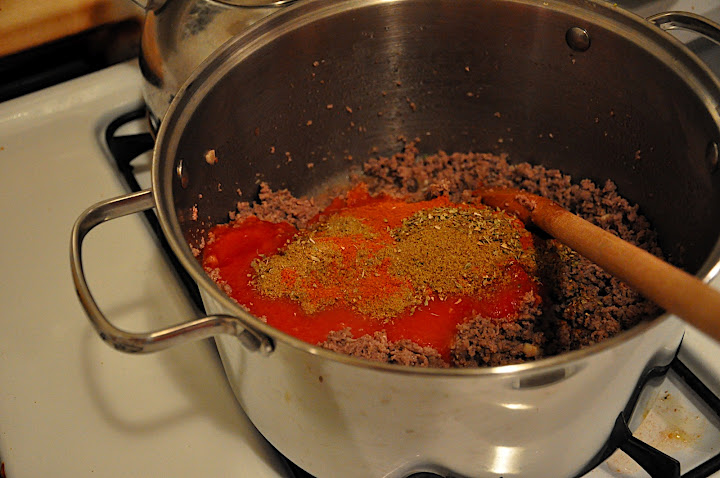 This is the moment it became delicious, and inedible. 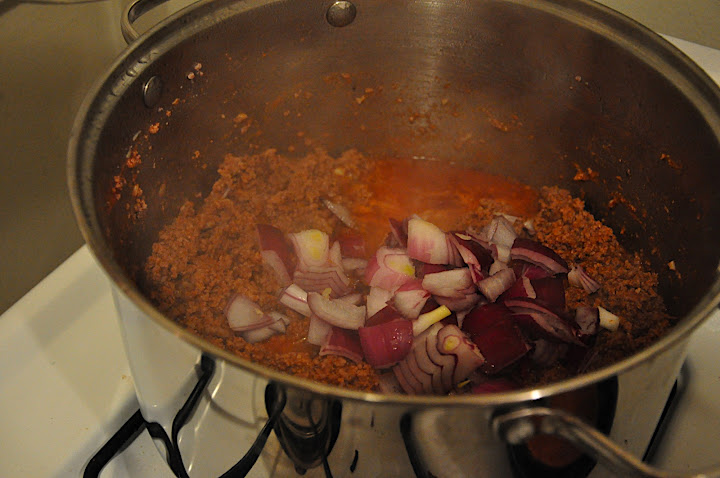 Meanwhile, our third PW recipe (we had made the cobbler earlier that day) was cornbread. 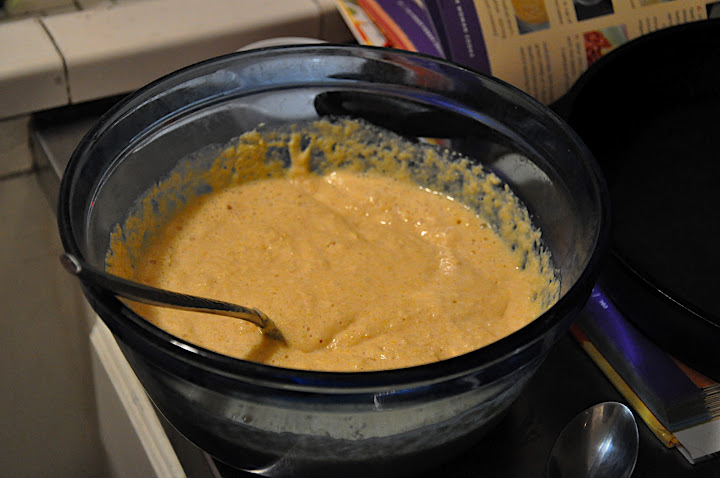 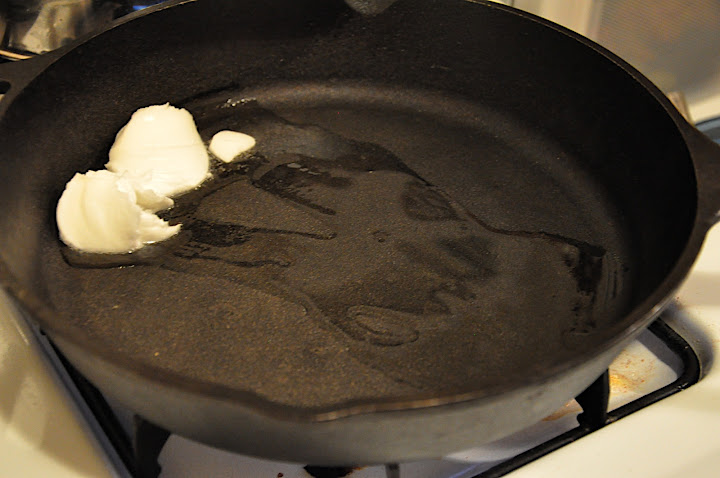 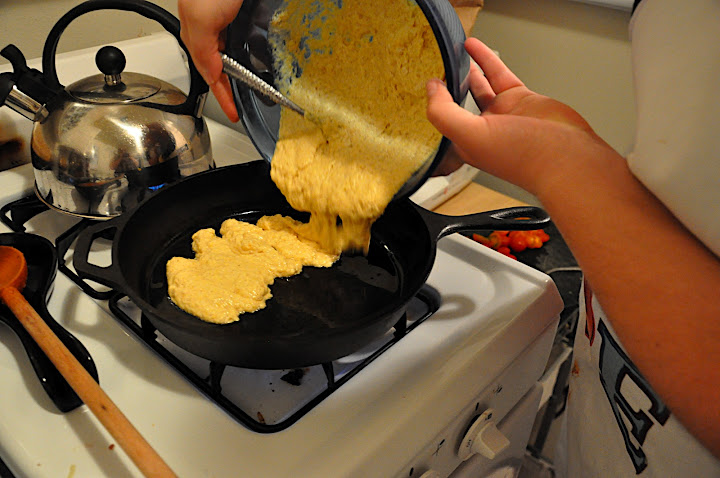 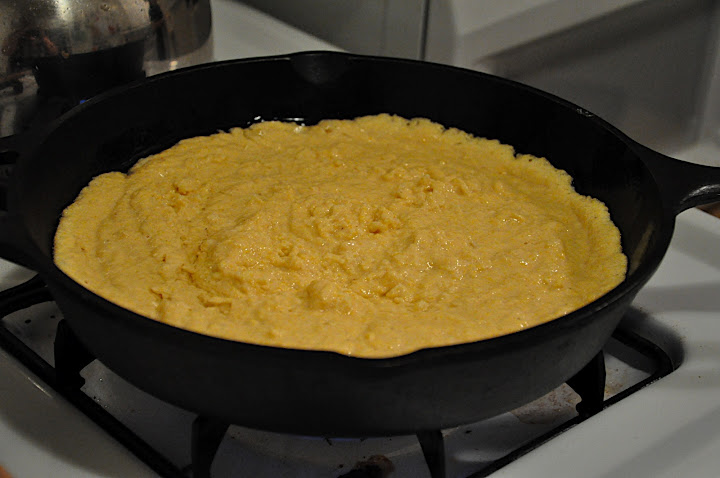 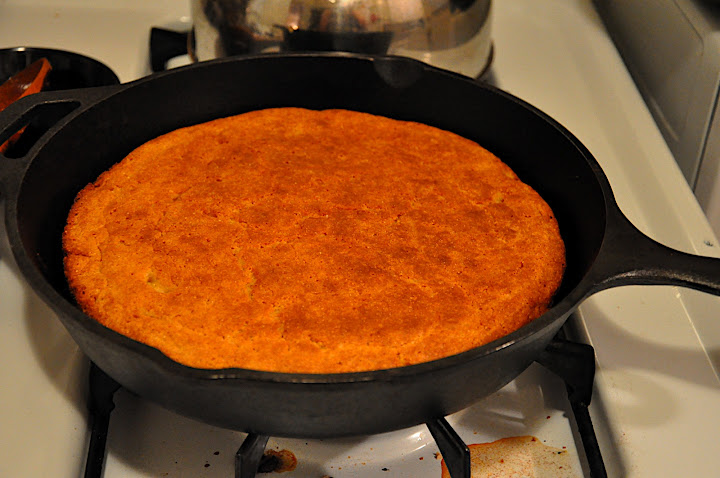 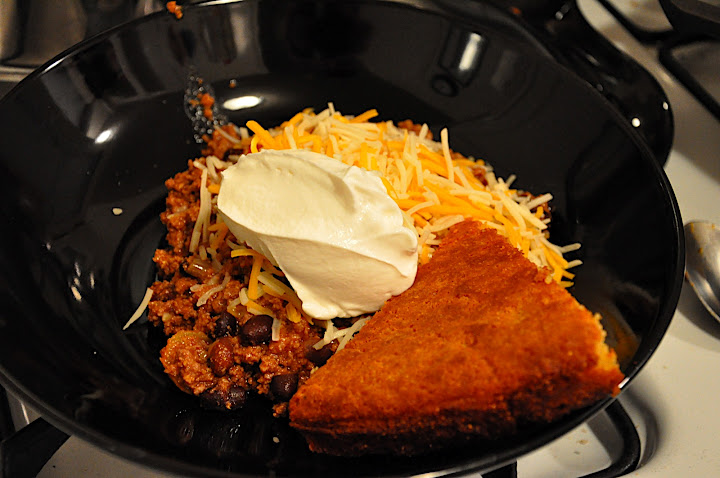