Posted on April 9 2014 by sorellasenzaglutine 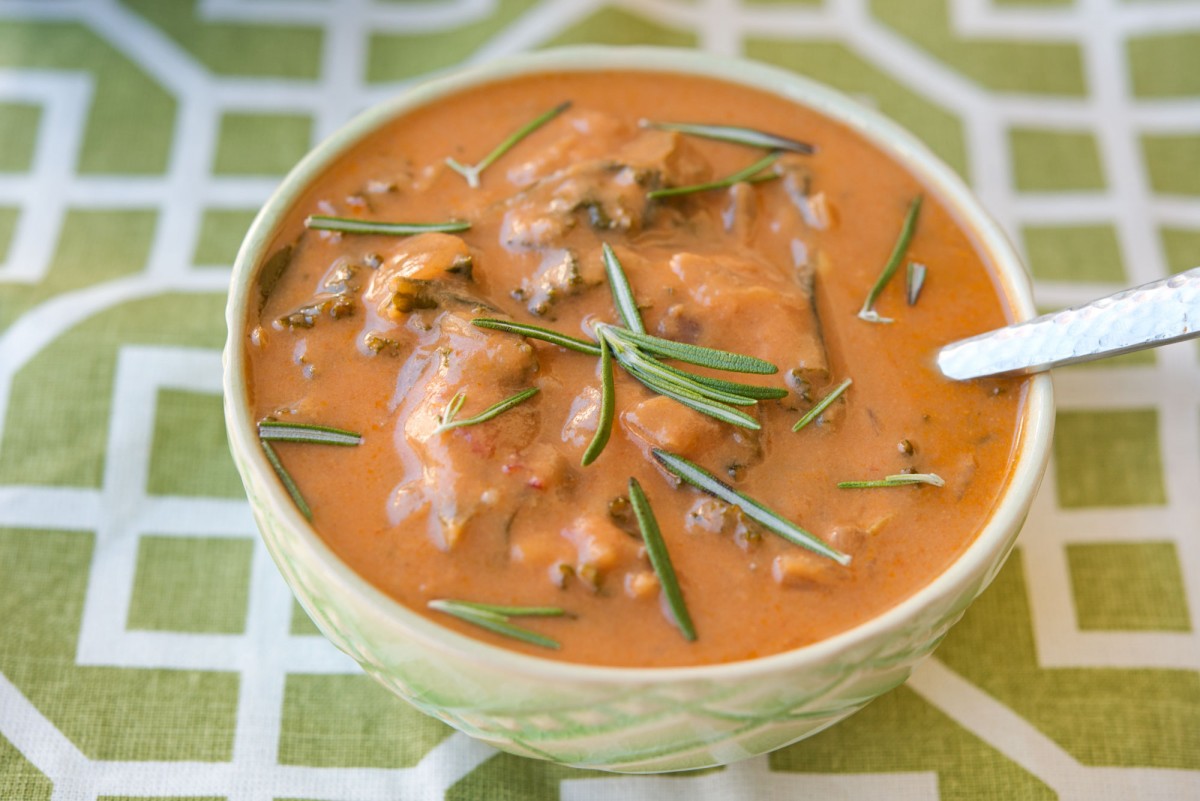 I had made a peanut stew many years ago, but clearly had forgotten just how delicious a peanut stew could be.  So I was delighted when I came across this recipe over at Cookie and Kate and decided I needed to make it immediately.  I’m also a huge fan of recipes that inherently are gf as opposed to modified to be gf.  The potential gluten in this recipe is the broth or bouillon, but that’s easily avoided.

I have made this recipe several times since I found the recipe and have made some slight adjustments and discoveries in the subsequent iterations.  First, I stopped using liquid broth because it is more expensive and takes up way more cabinet space.  I switched to some GF bullion powder; much more bang for the buck.  Personally, I prefer kale to collard greens so that’s what I used and I love any excuse to use red onions.  I find them a little too harsh for eating raw in salads, my onion vehicle of choice, so its nice to find something that mellows them out a bit.  Finally, instead of using sriracha I used ground fresh chili paste which has a spice that builds instead of scorches like sriracha. 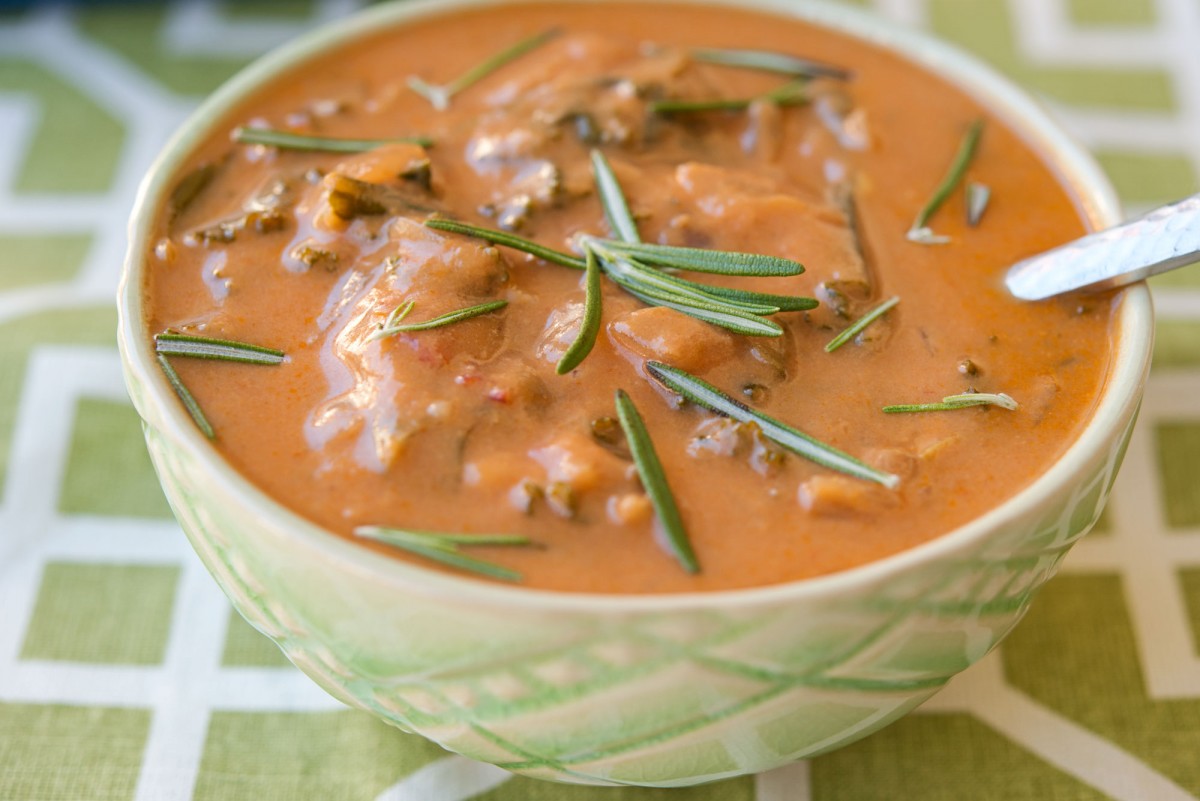 The last time I made this I made a double batch and froze a whole slew of it so any time I get a craving I have a secret stash! 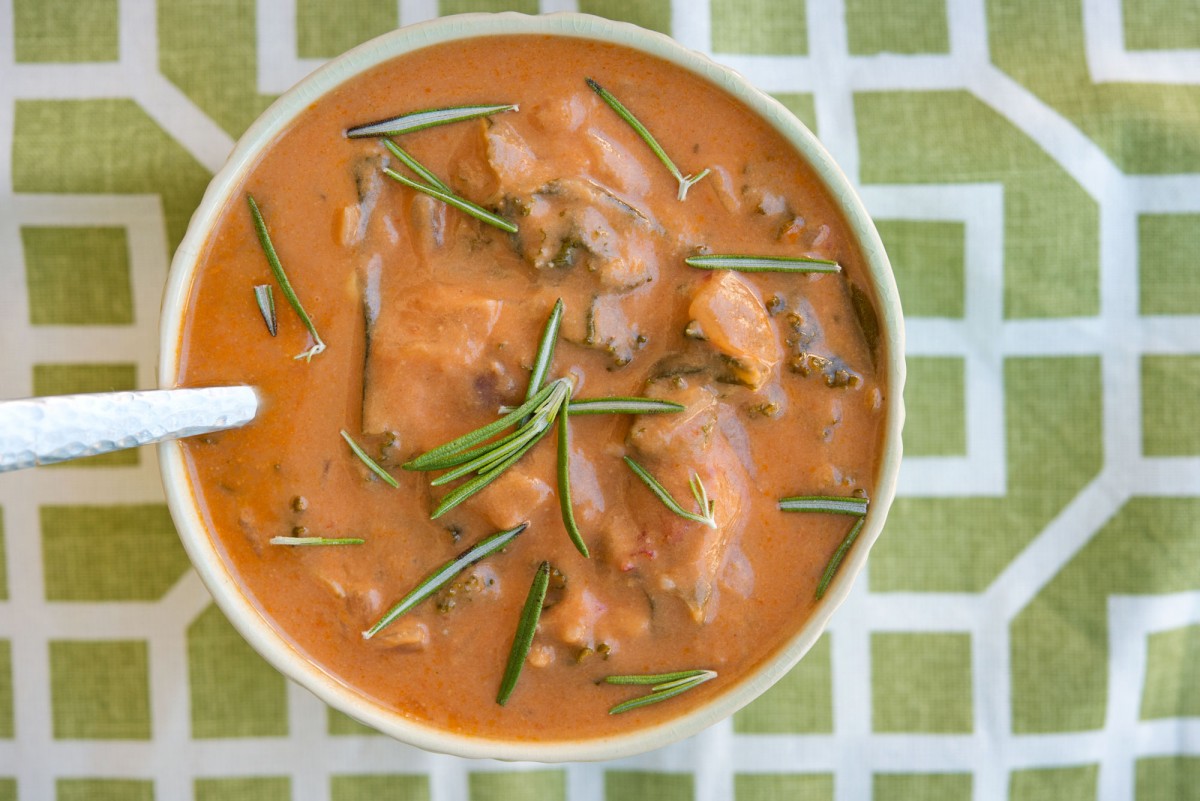 What are some of the meals you crave?