Our third recipe for April was Flax Rice Crackers. Now, we’re not going to lie, these are definitely a work in progress. We had eaten these delicious crackers at a party at our friend Barbra’s house, and although they were gluten-free and intended to give Melissa a cracker option, Corelyn and I ended up being the ones chowing down. We wanted to recreate them.

We had a few people sample them when they were done, to pretty hilarious results.

“What is that? You want me to eat that?” Rebecca asked.

So they weren’t our best yet. It had to happen. Here’s how it went: 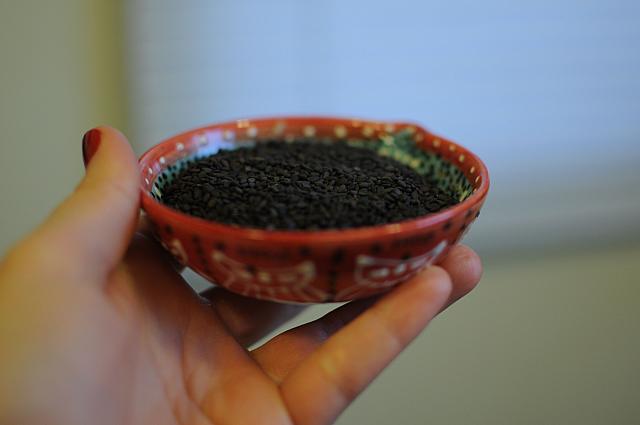 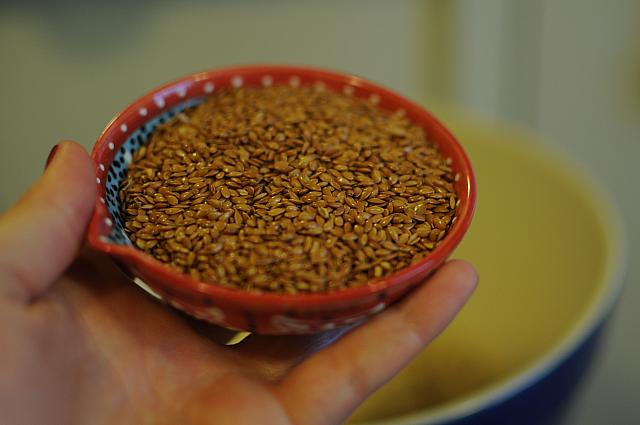 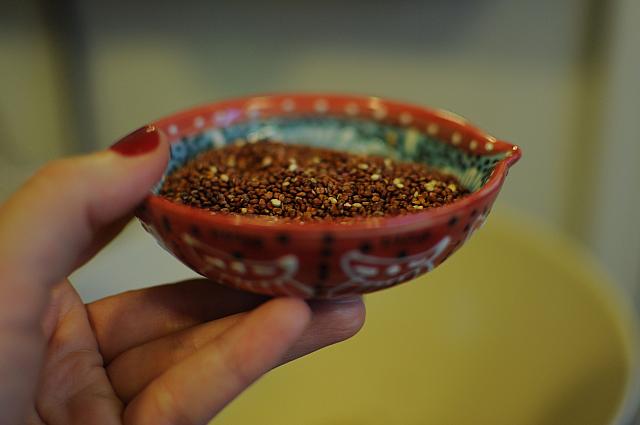 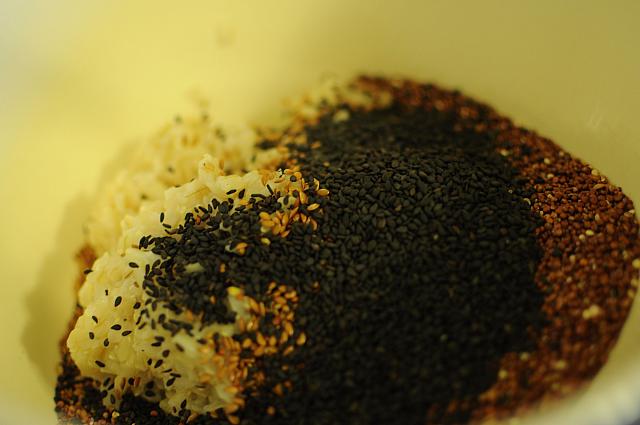 We also added a 1/4 cup of hazelnuts. 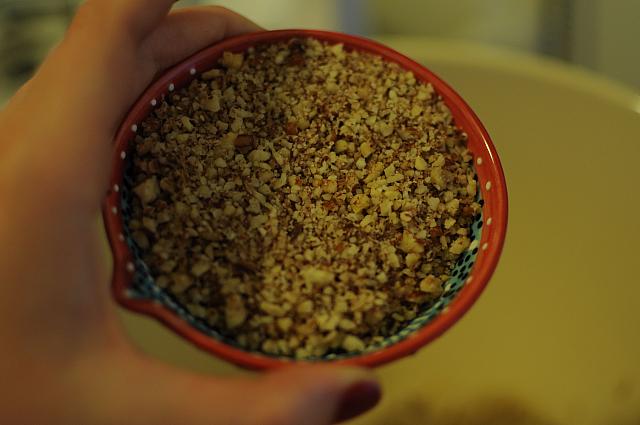 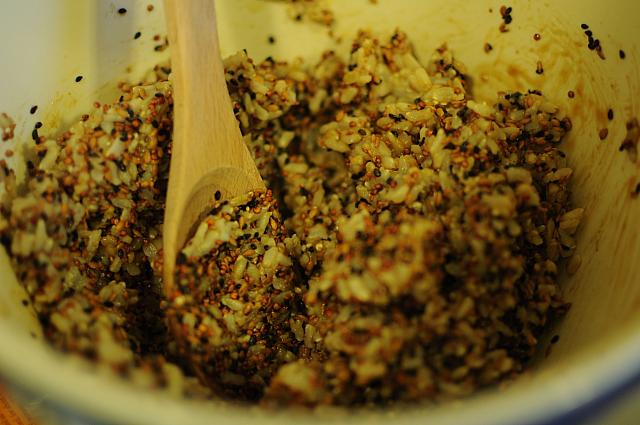 Mix it all up. Yum, yum, yum. Add a little soy sauce, and some molasses. I believe we used about a tablespoon of each. 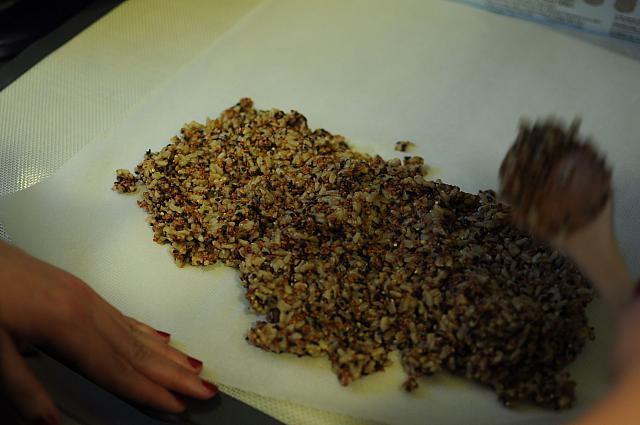 Then we put it on some parchment paper. 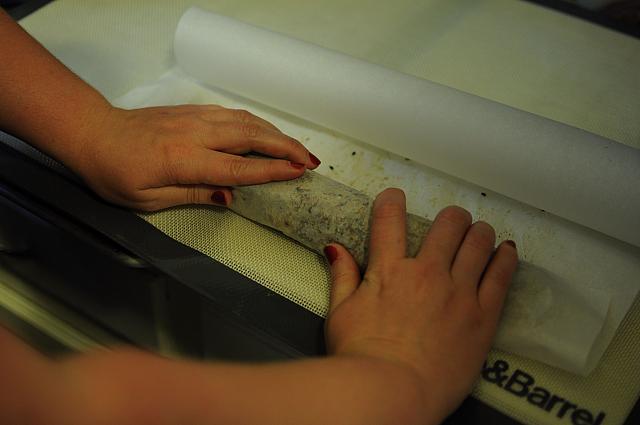 Then we rolled it up. 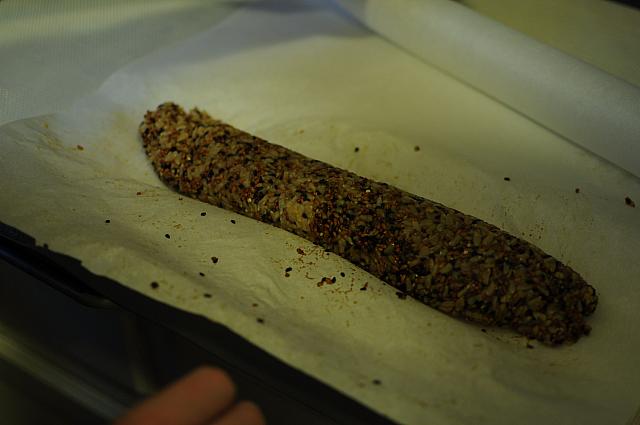 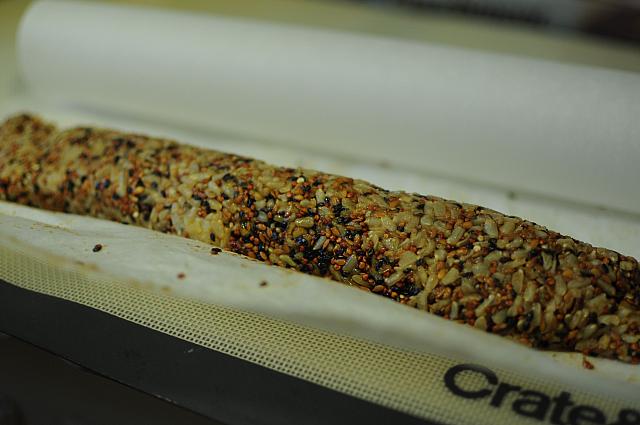 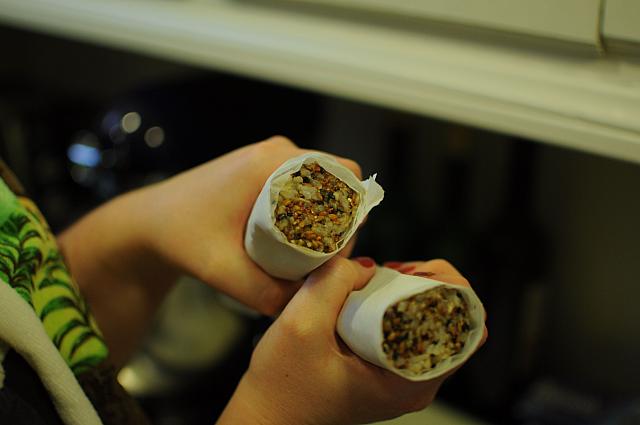 So at first we were going to cut it into discs so that we could make it into crackers. This proved hard, however, because it didn’t cut quite the way we wanted it to. So we rolled it up and decided to put it in the freezer. 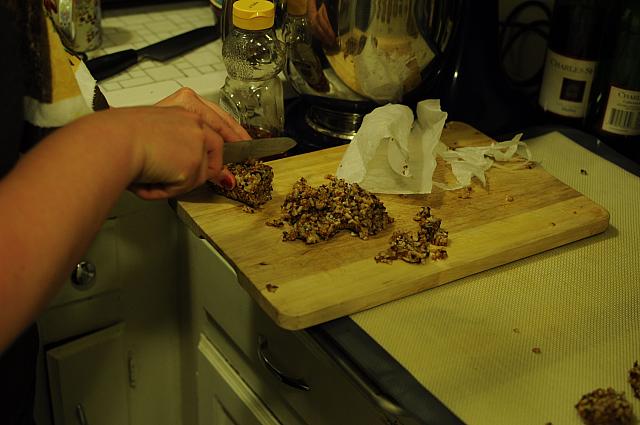 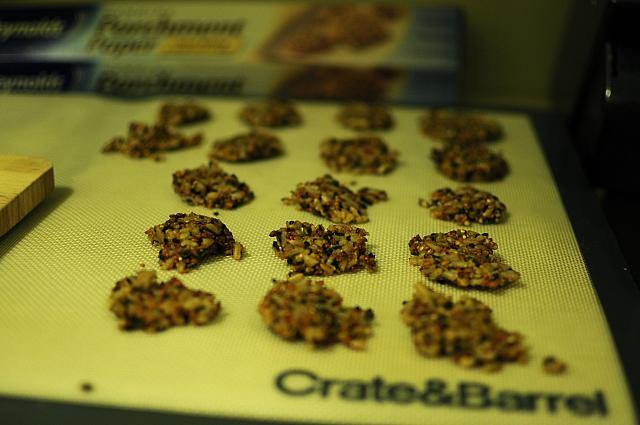 So flash forward about 20 to 30 minutes. Corelyn carefully cut them up. 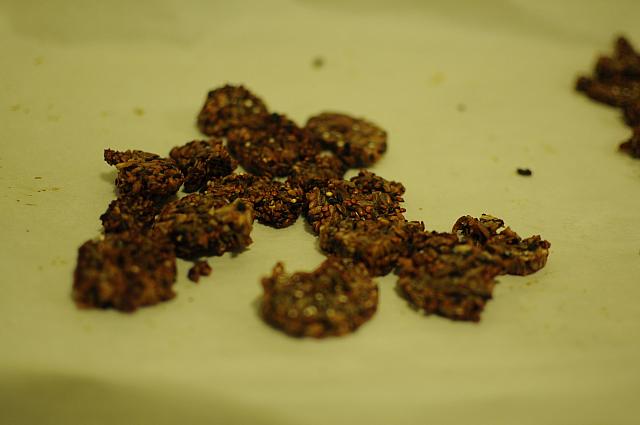 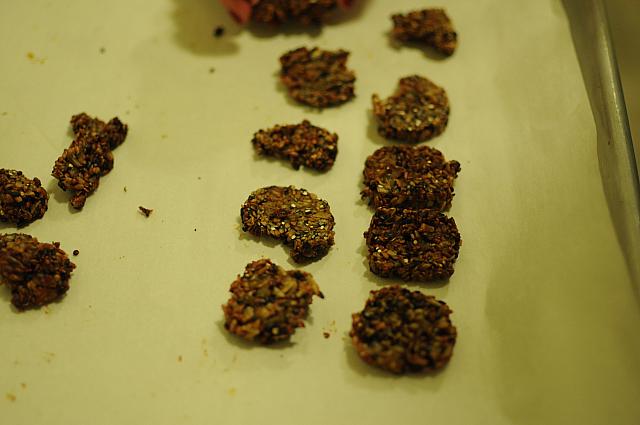 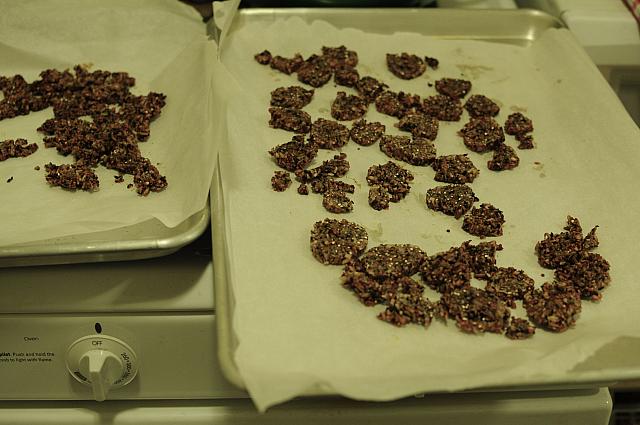 We baked them for about 20 minutes, then when they seemed somewhat crisp, we took them out.

The results? The crisps were not so crispy. They were a little crumbly, in fact. 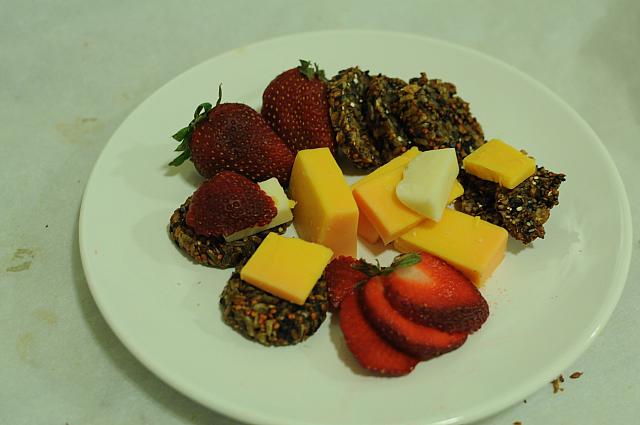 What went wrong? We’ll have to head back to the kitchen to find out. The ingredients were almost identical. Maybe something with the way we baked (higher heat?) All we know is that they need some work. But it was a good first try.