Another recipe that Ana and I made was buñelos. These are like deep fried dough balls, but the dough is made of flour and cheese. So, basically the best thing ever. I said several times while we were making them that I was moving to Colombia, because if this is what was for breakfast I was IN.

We used the recipe from the side of the box: 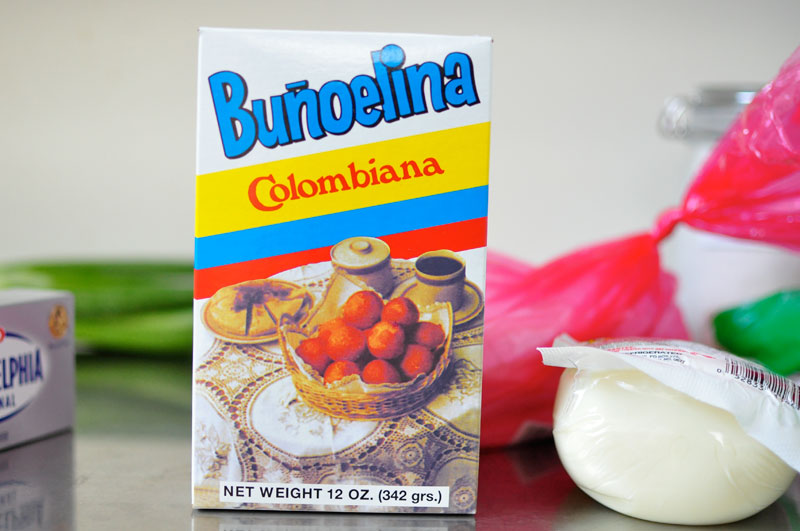 This is the flour/meal we used. It is corn based, and very fine. We got this at the Hispanic grocery store, too! 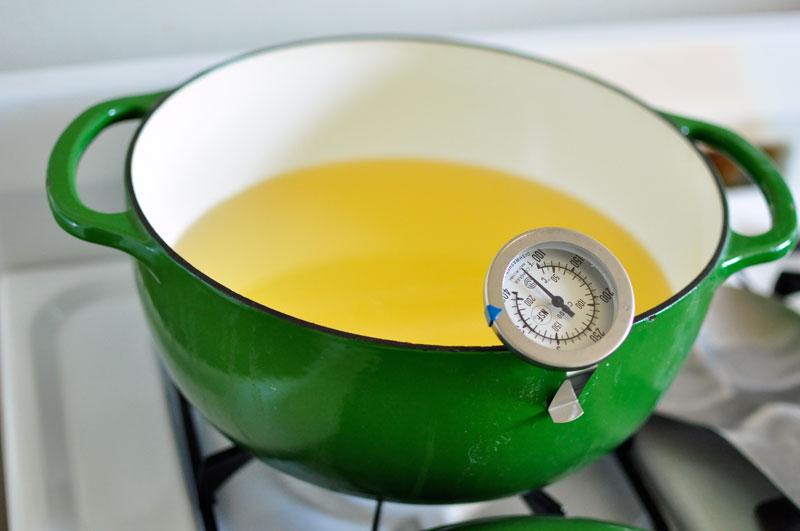 First thing first: you have to heat up your oil! It needed to be deep fried, so we heated the oil to 400 degrees. The box suggested testing it with a piece of dough, but my candy thermometer said “deep fry” was between 350 and 450, so we just aimed in the middle. 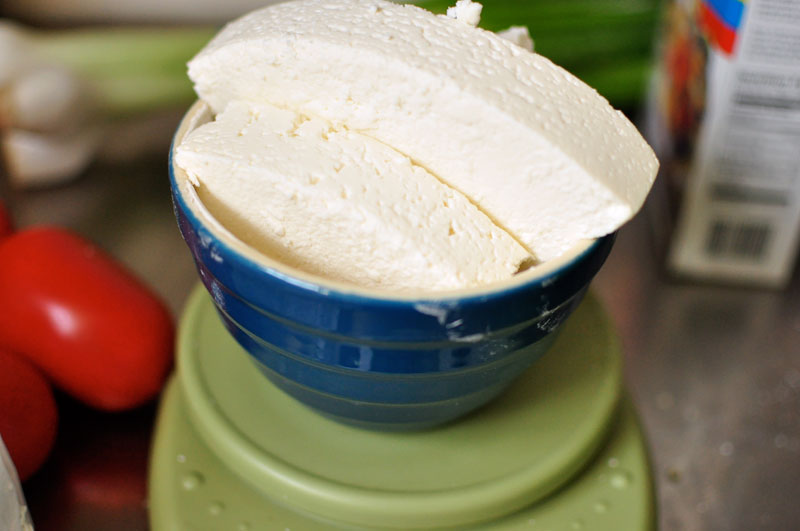 Delicious cheese. I restrained myself from just eating all of it! 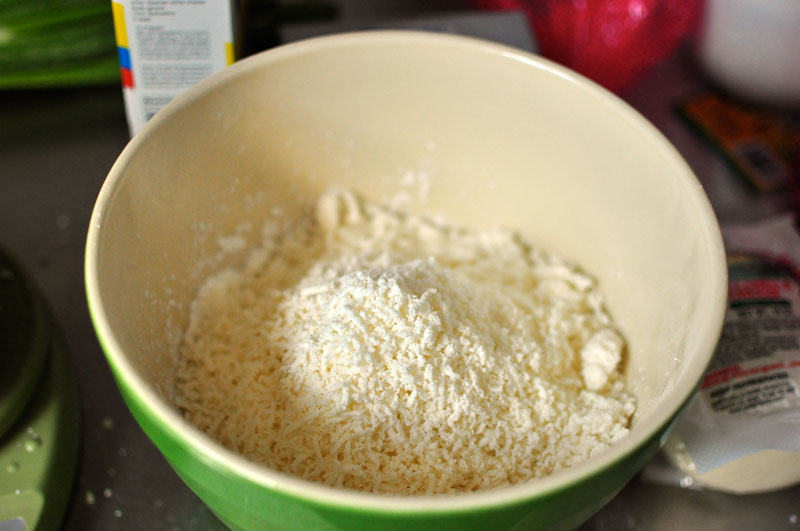 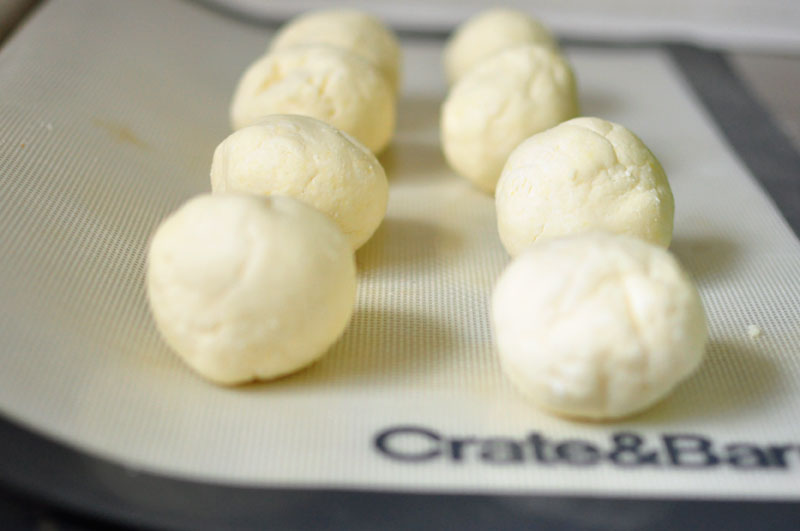 Roll ’em into balls. These were pretty big – the recipe said this would make 30, but Ana told me they should be this size (about the size of golf balls, maybe even slightly bigger.) As such, we only got 8!!

When your oil is hot enough, throw ’em in. You want to do them in batches – don’t crowd the pan! 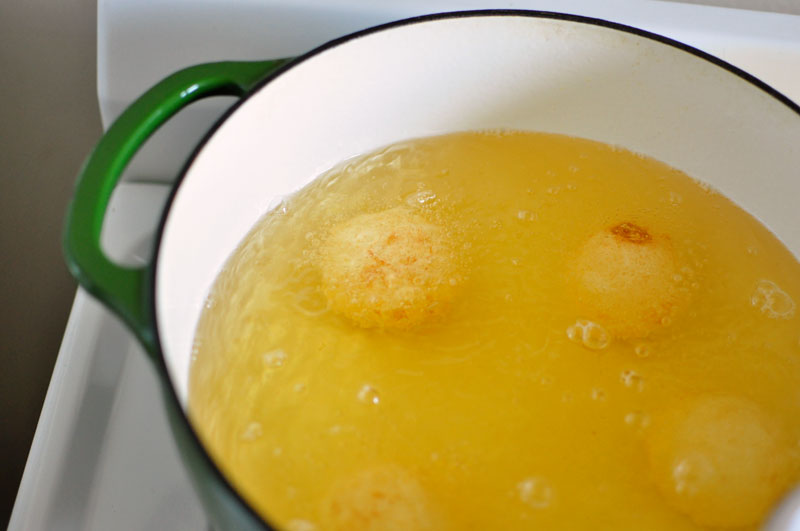 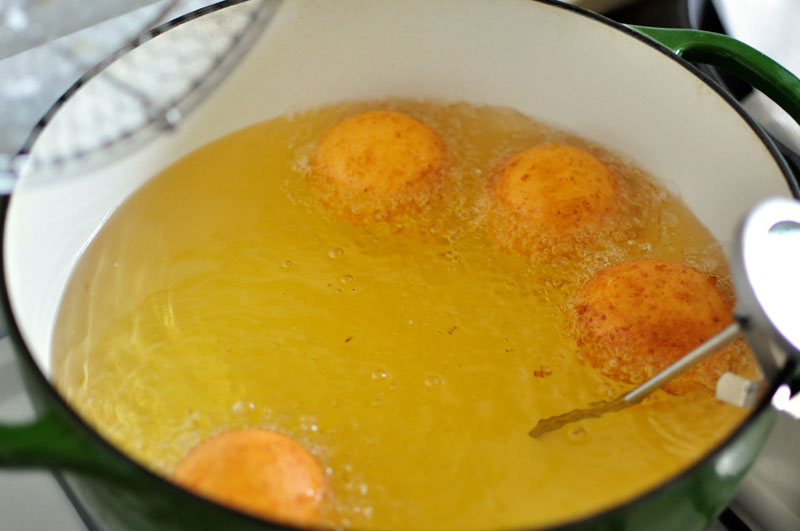 Look at them, turning a beautiful brown…I could tell by this point I was going to love them. 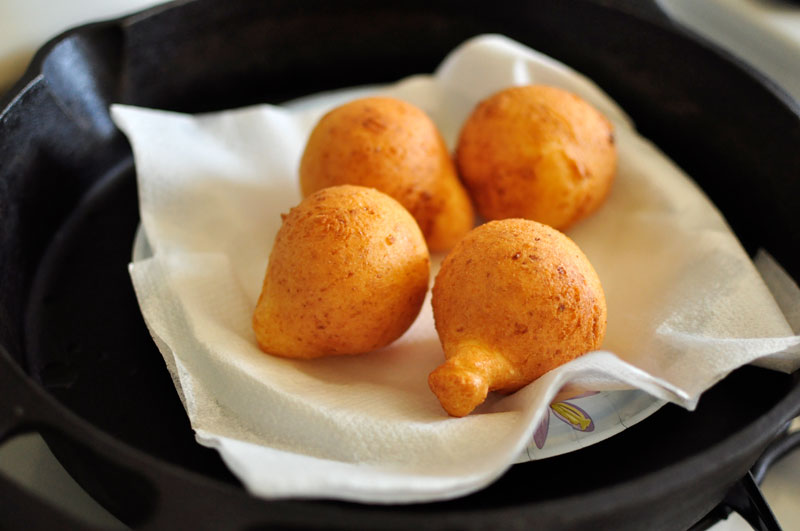 Some of them exploded, making them interesting shapes… 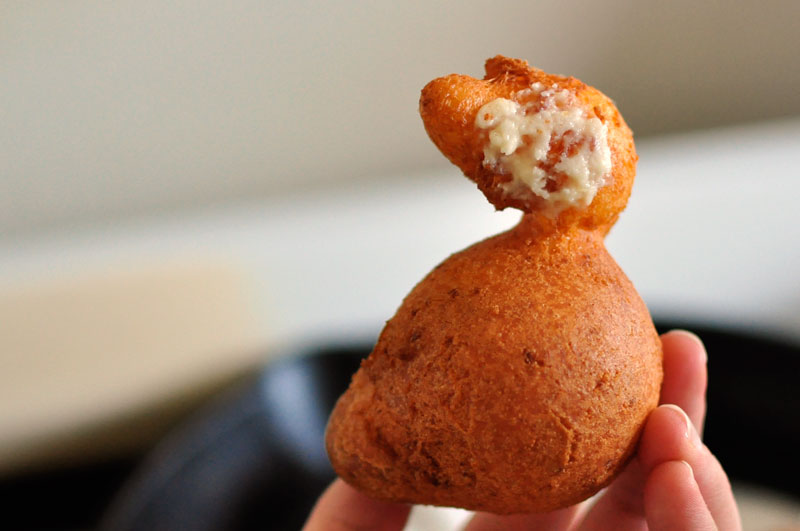 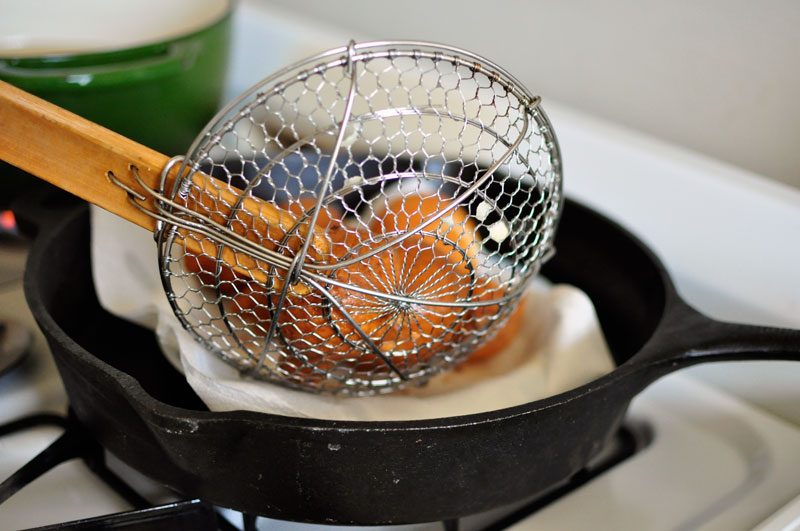 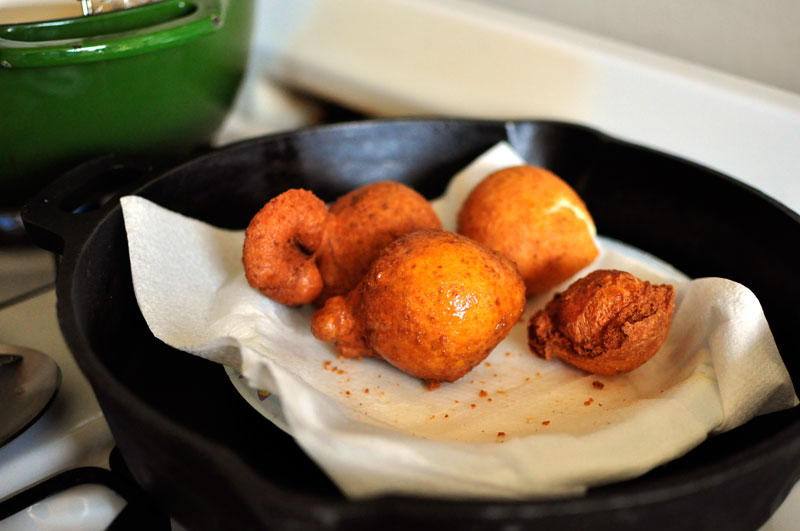 And that weird one, with a goose neck! 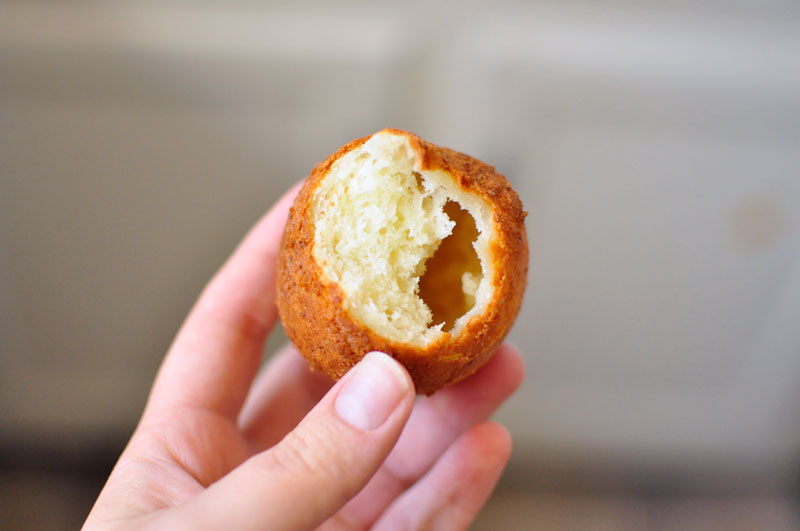 Here is the inside. Moist, delicious, cheesy, hot, amazing. These were so good and dangerously somehow light (I may have eaten three.) I suggest you make these as soon as you have a chance…and invite me over!

Have you ever had buñuelos? Were yours bigger, smaller? Where were you when you had them?