1. It is extremely difficult to find 3 pounds of cube steak in any grocery store in L.A. I went to at least 3 before I found what I needed.

2. The only difference between fried cube steak and chicken fried steak, is that you dredge the cube steak in an egg mixture before dredging it in flour. Also, if you’re the PW woman, you repeat that step and dredge it in flour twice.

3. We are not chicken fried steak kind of people.

4. The boys really do not understand the meaning of “I don’t have time to play a game. I’m cooking.”

5. The rules to a new game called “Liar’s Dice” which can (sort of) be played in rounds in between frying your steak. 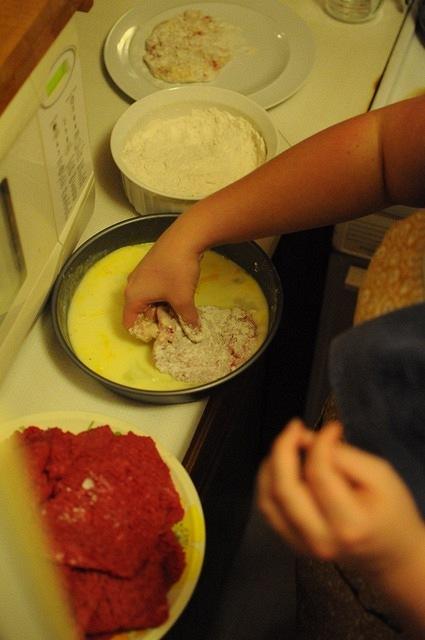 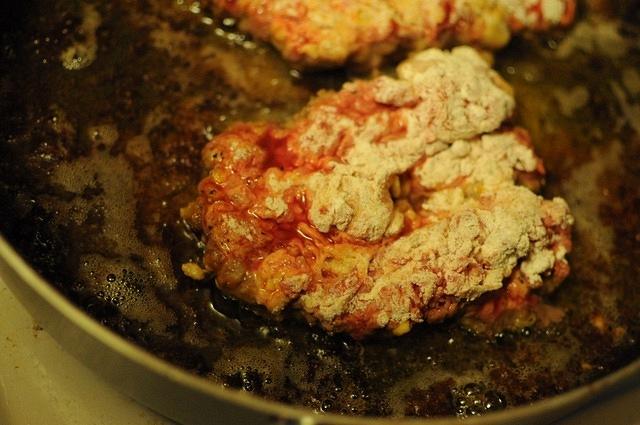 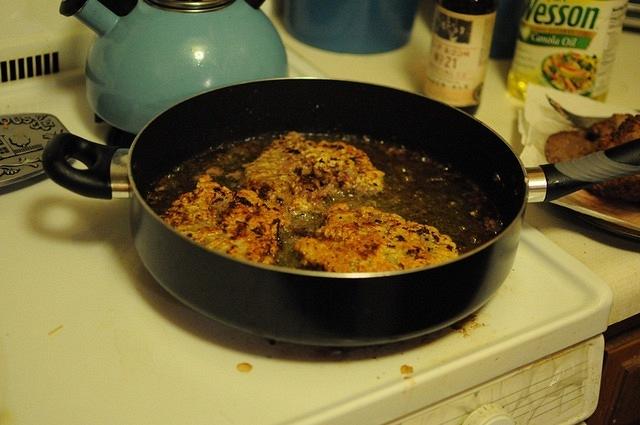 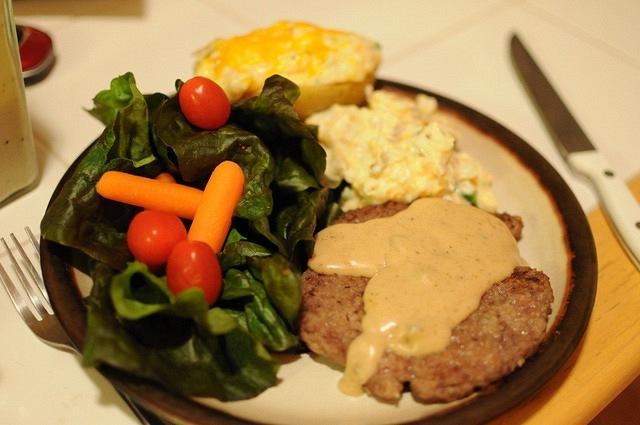