chia seeds: the new “in” food

My friend Cate told me I should try chia seeds. (And yes, chia seeds are the seeds that make chia pets. Mind = blown.) I researched, found out that they are the new flax seeds, that they originated in South America, that they’ll give me a nutritional boost, and best of all curb hunger!

As I have been trying to be healthier, eat less, exercise more, and so I was hooked! I headed to Erewhon and picked myself up a bag. 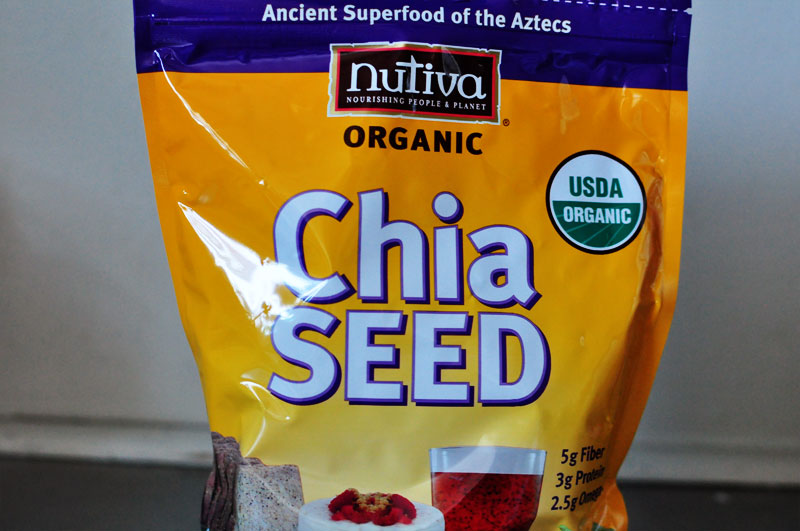 Now, I wasn’t up for a cooking challenge this afternoon, so instead I opted for the back-of-the-chia-seed recipe: chia water/iced tea. 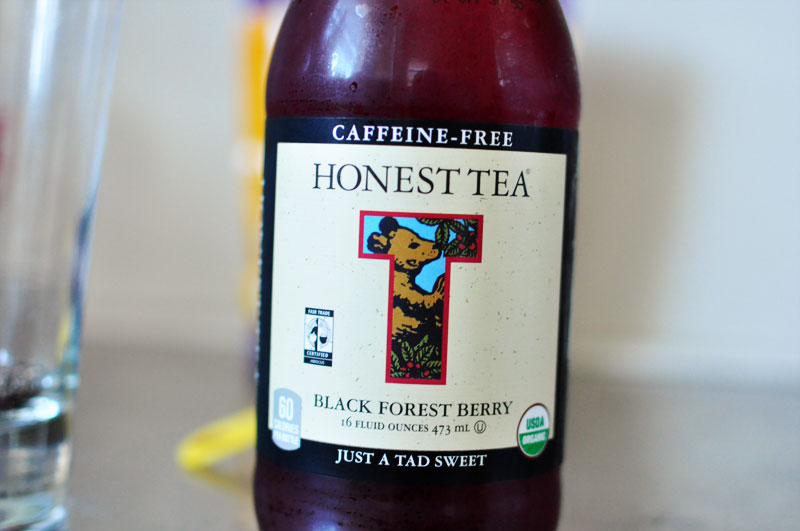 So I took some iced tea, and I of course added some water because I don’t like things too sweet. 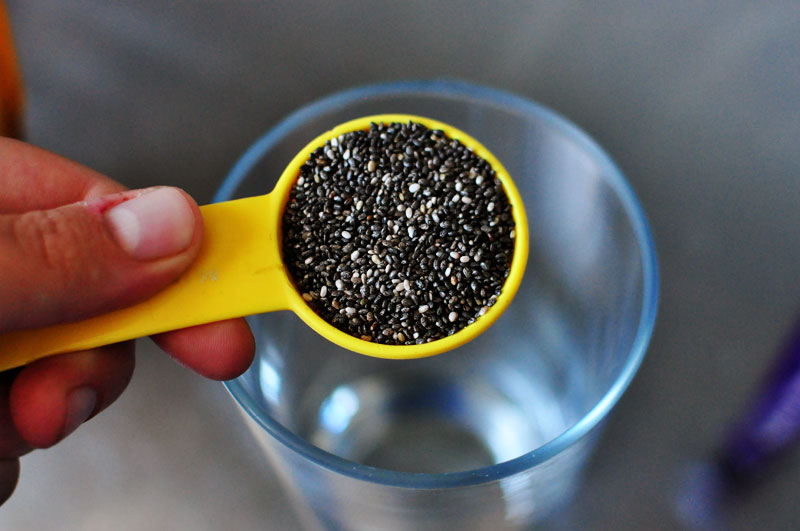 Here are my chia seeds… 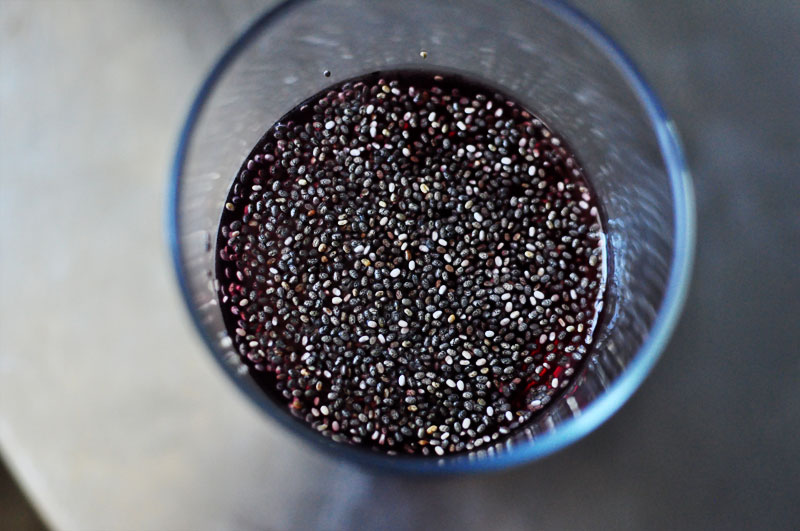 Add to my iced tea/water. Now…I had to wait. 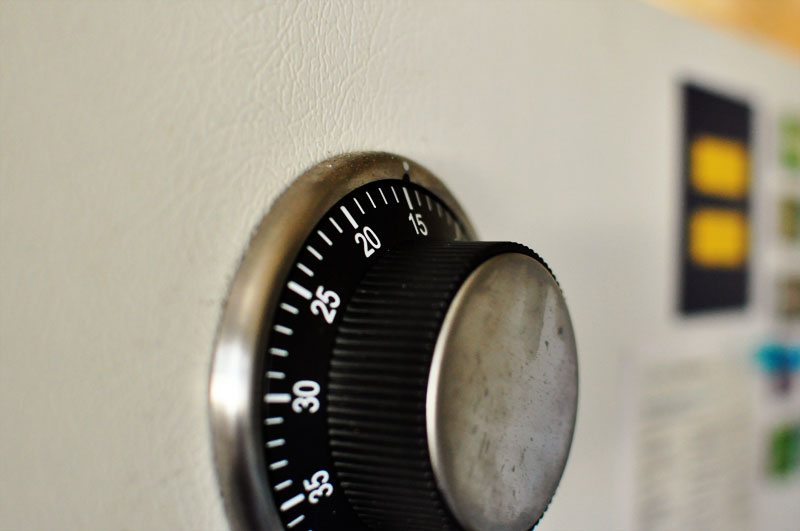 I had to wait for fifteen minutes.

This is what it looked like after ten. Basically the same…but… 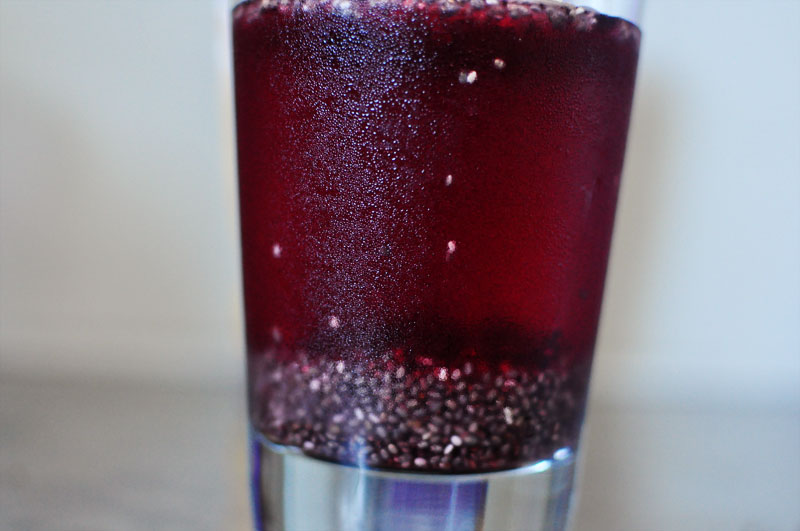 …at the bottom, you have some of the seeds getting…well…turning to gel.

I drank this with a small snack, and I must say it was good, but the chia seeds were a little goopy. I think they’d be good in oatmeal or cereal, but haven’t had a chance, yet.

As far as the hunger, I don’t think that it did exactly what it said it would (read I was hungry thirty minutes later) but I think that maybe in a meal it might help hungry stave off a bit longer. TBD.

Have you ever eaten chia seeds? Do you like them?